HomeNewsReSpec: A column about the complex, glorious tech behind PC gaming
News

ReSpec: A column about the complex, glorious tech behind PC gaming 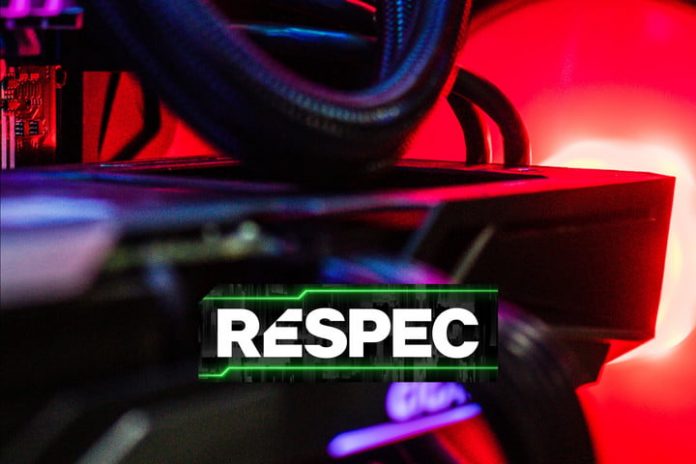 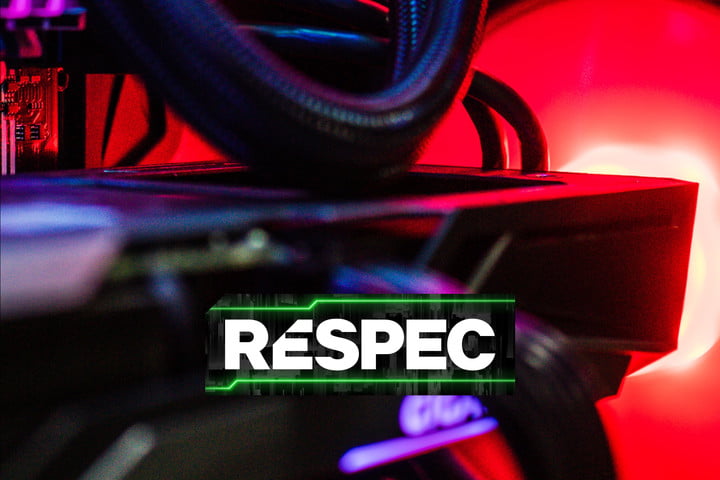 If you’ve ever built your own gaming PC, you know that tinkering with the hardware is half the fun. But increasingly, much of the battle for performance and high frame rates has been happening on the software side of things.

DLSS, RT, FSR, and dozens of other acronyms all await you behind your game’s innocent settings menu. Throw in the increasing trend that highly anticipated titles like Elden Ring ship with massive technical issues, and you’ve got a bit of a mess.

And that’s what ReSpec is all about: Breaking down the games you play, the software that power them, and the hardware that makes everything come together so you can get the most out of your gaming PC.

What you can expect from ReSpec

ReSpec is a column about PC gaming minus the games. It’s focused on the hardware and software that make games tick, as well as the various ways you can get the most out of your gaming PC. Although I’ll talk about specific games from time to time — like when I added ray tracing into Elden Ring — I won’t focus on gameplay, mechanics, progression, or anything like that. This column is about technology behind the games we all love.

It’s an opportunity to go deep on PC hardware, gaming technology, and how they intersect to produce the frames you see. My goal is that you’ll understand why Nvidia Deep Learning Super Sampling (DLSS) is becoming obsolete before you buy a new graphics card, and how Unreal Engine 5 is a seismic shift for gaming graphics before the first UE5 game ships.

It’s also an opportunity to learn. There’s a lot to know in the world of PC gaming, especially as unique technologies like 3D V-Cache and Intel XeSS emerge. As I’m sure a lot of you do, I want to learn more about the games I play and the hardware I use, so hopefully we can learn alongside each other.

Understanding new technology is great, but I don’t want to build up something that isn’t important just for the sake of a column entry. In addition to explaining new technologies, you can expect op-eds, experiments, and gaming PC advice.

If you want to keep up on our opinions about the day-to-day news, you can follow to the Digital Trends computing page. ReSpec is set up to provide some takeaways even months after the news cycle

A bit about me

I’m Jacob Roach, and I’ll be writing the columns for ReSpec primarily. About 15 years ago, I bought a Sony Vaio laptop from Best Buy on the advice on a sales associate (the model escapes me, for good reason). I wanted to play Crysis, and I didn’t know any better. After attempting to disable Aero in Vista and dozens of other optimizations, I realized the machine wouldn’t run anything in The Orange Box, let alone Crysis.

Misguided as I was, I’m happy I was steered in the wrong direction. I built my first gaming PC shortly after. Ever since, I’ve been chasing frames, dissecting hardware, and always asking questions about PC gaming and how I can get the most out of it.

I’m still asking questions, and I’m still curious. Hopefully you are, too.