HomeNewsMoto G52 tipped to launch with the Snapdragon 680 chipset
News

Moto G52 tipped to launch with the Snapdragon 680 chipset 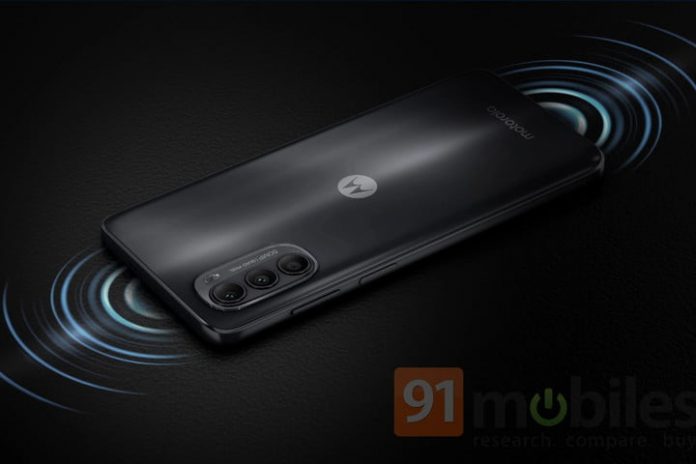 The folks at 91mobiles have shared details of the Moto G52 following their report about Motorola launching 19 phones internationally this year. Popular tipster Evan Blass is their source for this new leak. While the name of the device gives an impression of it being the successor to the Moto G51 5G, that may not actually be the case as the upcoming phone is said to be missing 5G functionality.

The Moto G52 is supposed to feature a Snapdragon 680 chipset that isn’t 5G-capable. In contrast, the Moto G51 5G features the 5G ready Snapdragon 480+ chipset. The former isn’t as capable as the Snapdragon 480+, but is more power-efficient. As per the report, Moto G52 will be offered with 4GB/6GB of RAM and 128GB/256 GB of storage.

The Moto G52 is expected to sport a 6.55-inch P-OLED display with 90 Hz refresh rate. The phone may pack a 5000mAh battery and ship with Android 12 out of the box. In terms of cameras, the Moto G52 could be equipped with a 50-megapixel main sensor, an 8-megapixel ultrawide camera, and a 2MP depth lens, on the rear. O the front, it may feature a 16MP selfie camera.

The Moto G52 is likely to get IP52 dust and water resistance. It also may have a stereo speaker setup and a side-mounted fingerprint for authentication. Apart from the specs, the leak also reveals the completed design of the Moto G52, which is unsurprisingly similar to any of the recent G-series phones.