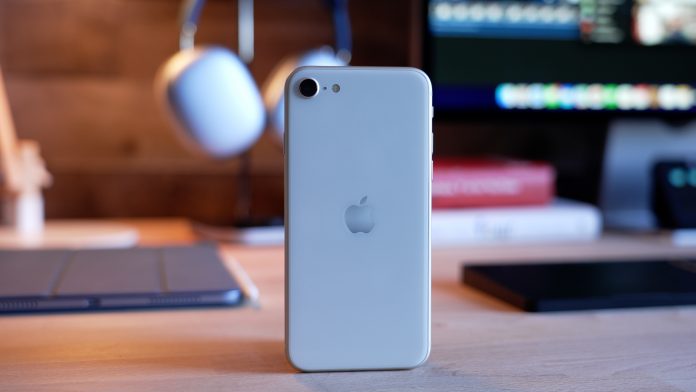 Citing a stock exchange filing, Nikkei Asia reports that Pegatron, one of Apple’s leading iPhone suppliers after Foxconn, has suspended ‌iPhone‌ production at its facilities in Shanghai and Kunshan. The two sites are Pegatron’s only two production sites that make iPhones, with the supplier responsible for 20-30% of all iPhones made, the report added.

Another Apple supplier, Quanta, responsible for MacBook Air and MacBook Pro production, has revealed that production has been suspended in Shanghai since the start of the month. Dozens of other suppliers, directly and indirectly part of Apple’s supply chain, are also seeing operations disrupted.

Apple has dealt with a constrained supply chain for some time now, with product availability and supply fluctuating over several months. Apple will announce Q2 earnings for the year on April 28 where company executives are likely to provide some context on how the supply chain is doing.Tag: nikkei.com
This article, “iPhone and MacBook Production Suspended in Key Locations Amid New Lockdowns” first appeared on MacRumors.com