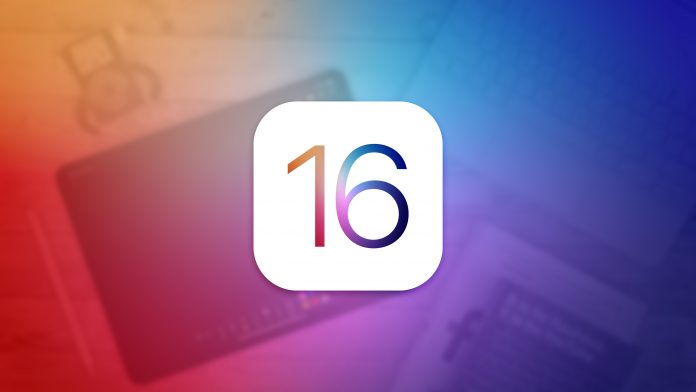 iOS 16, codenamed “Sydney” and set to be previewed at WWDC in June, will feature “significant” improvements to notifications and new health-tracking features but will not a feature major redesign of iOS, Bloomberg’s Mark Gurman said today.

In his latest Power On newsletter, Gurman writes that he is not expecting a major redesign of iOS but that instead, the next version of iOS will include enhancements to notification and new health-tracking features.

On the iOS side, I’m looking for some fairly significant enhancements across the board, including an update to notifications and new health-tracking features.

I’m not expecting an end-to-end redesign of iOS’s interface, even though it hasn’t changed much since iOS 7 nearly a decade ago. But there might be a new iPadOS multitasking interface.

Apple will preview ‌iOS 16‌, alongside iPadOS 16, macOS 13, watchOS 9, and tvOS 16 during WWDC, which will officially be held on June 6 until June 10.

Gurman said today that watchOS 9 may feature “major upgrades to activity and health tracking.” No details are known of what macOS 13 will include, including what it will be called. macOS Big Sur featured a major redesign and was followed by a less significant update with macOS Monterey.

Staying on the Mac side of things, however, Gurman did today reiterate that Apple is working on several new Macs, including a new redesigned MacBook Air, a revamped 13-inch MacBook Pro, an updated 24-inch iMac, and a new Mac mini. For a complete rundown of what Apple could announce at WWDC this year, see our detailed roundup.Related Roundup: iOS 16Tag: Mark Gurman
This article, “Gurman: iOS 16 to Feature ‘Significant’ Improvements to Notifications, New Health-Tracking Features, But No Major Redesign” first appeared on MacRumors.com