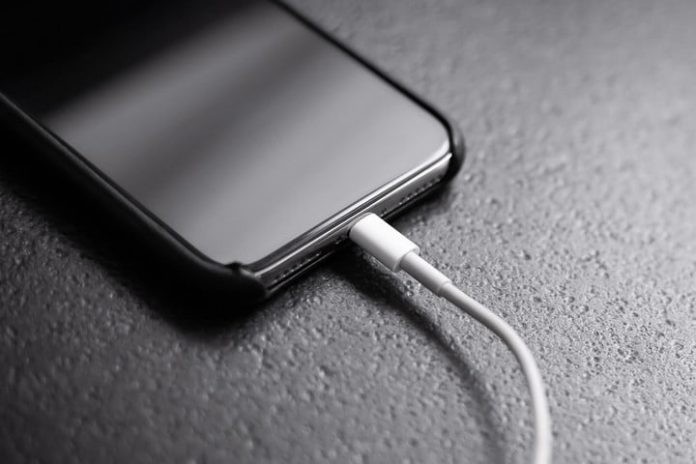 A regional court in Brazil has ordered Apple to compensate an iPhone buyer following a complaint about not getting a charger in the retail box. As per the court’s ruling, Apple will have to pay a sum of 5,000 Brazilian real, which translates to approximately $1,080 based on the current conversion rates, to the affected iPhone buyer.

The company will also add a 1% fee for each month since the court summons began, and a fine of approximately $21 for each day’s worth of delay in following the orders. And yeah, Apple will also provide a charger to the customer.

The court order classifies the charging adapter as a necessary item for operating a phone. More importantly, the judge labeled Apple’s no-charger policy as “abusive” to consumer rights. The court also lambasted Apple’s logic of skipping the inbox charger because it harms the environment.

Judge Vanderlei Caires Pinheiro, of the Goiânia 6th Special Civil Court, also noted that Apple’s environmental concerns are unfounded. And that’s because the company continues to make charging adapters and sells them separately. In fact, Apple now hawks two kinds of chargers — the traditional USB-C brick and the MagSafe puck.

Not the first legal tussle over the charging brick

This is not the first time that Apple’s no charger policy has attracted scrutiny or punitive action in Brazil. Sao Paolo-based consumer protection regulator Procon-SP levied a fine of roughly $2 million on Apple for not including a charger in the iPhone 12’s retail package in March of last year.

A few months later,in October, the agency slapped Apple with another fine of around $2 million for repeating the offense with the iPhone 13 series phones. Procon-SP also asked Apple to ship iPhone 12 units with chargers in the state of Sao Paolo.

Apple’s latest legal tussle brings up the Consumer Protection Code, with the court’s order making it clear that forcing consumers to fork out extra money for buying a charger is unreasonable when the same can be supplied as a bundled accessory, of which there is a long history and an industrywide norm.

On the other hand, Apple has reaped healthy financial benefits by ditching the in-box charger. The company has reportedly saved over $6 billion by not including chargers and earphones in the retail package. Aside from the reduced cost, the smaller size of the box also saved Apple extra money on shipping and logistics-related expenses.

Fortunately,for Apple, the company will get away with paying just over a thousand dollars in its latest legal skirmish, because it was a single buyer knocking at the court’s door with a complaint. Had the case been granted class-action status, the company would have been forced to compensate all affected buyers participating in the legal proceedings.

In October of last year, five students hailing from the Beijing University of Chemical Technology and Donghua University filed a lawsuit against Apple over its no-charger policy, with the goal of elevating it to class-action status. Of course, Apple will spend every resource in its kitty to avoid such a scenario over its controversial charger policy, especially with the company’s lobbying expenses reaching a record high in 2022 over antitrust concerns.