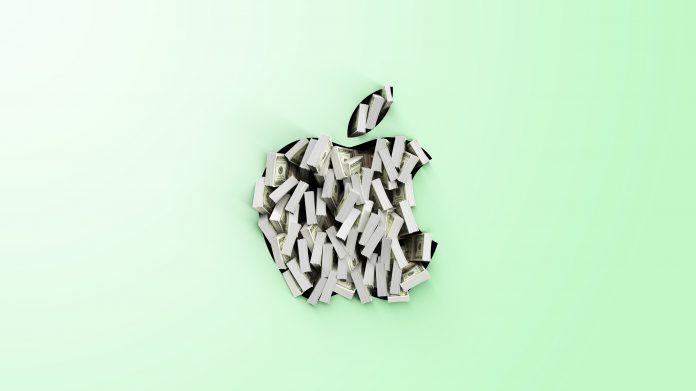 Apple spent $2.5 million on lobbying in the first three months of 2022, a record high for the company, reports Bloomberg. Apple bumped up its spending on lobbying to fight back against antitrust legislation that the U.S. government is considering at the current time.

Apple in the fourth quarter of 2021 spent $1.86 million on lobbying, so its spending is up over 34 percent in the early months of 2022. Apple’s previous high was $2.2 million in the second quarter of 2017, a year after Apple’s battle with the FBI over iPhone unlocking.

Both the United States and Europe are developing antitrust legislation that would significantly impact the way that tech companies like Apple operate. In the United States, the Senate Judiciary Committee has approved multiple bills like the Open App Markets Act, which would require Apple to allow alternate app stores and alternate payment methods on the ‌iPhone‌.

No bills have been passed in the United States, but the Senate is considering them and the European Union has already provisionally agreed on the Digital Markets Act, legislature that is similar to the Open App Markets Act.

Like Apple, Google has also been lobbying against these antitrust bills, spending $2.96 million in the first quarter of 2022.
This article, “Apple’s U.S. Lobbying Spending Hits Record High as It Fights Antitrust Legislation” first appeared on MacRumors.com