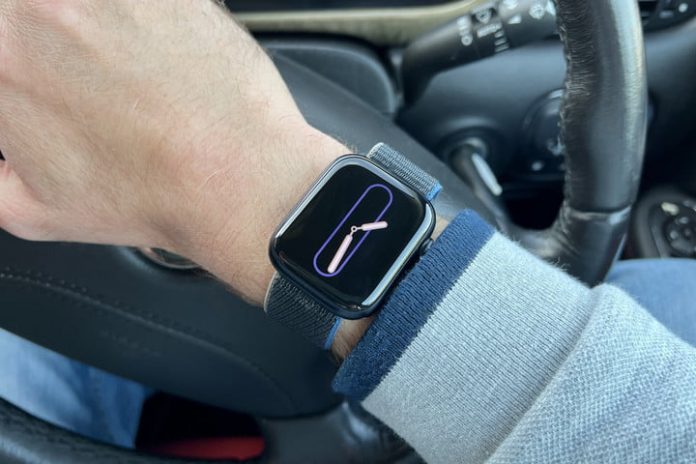 Apple is reportedly prepping a smorgasbord of exciting new features and capabilities for the Apple Watch in the coming years. As per a Bloomberg report, Apple is planning to add new features targeting sleep, fitness, and medication management for women. The Workout app for Apple Watch is touted to get new metrics and support for more exercise types.

A body temperature sensor is also said to be in the pipeline, and might appear on the Apple Watch Series 8 slated to arrive this fall. Per a report from The Wall Street Journal, the temperature sensing-capability will come in handy for fertility management, telling women about the state of their ovulation cycle.

The company also aims to use it for fever detection. Interestingly, the body-temperature sensor likely won’t tell the temperature reading, and will only alert about variations in body temperature compared to normal levels. There are also plans for adding support for third-party blood glucose meters to the Health app.

With the WatchOS 9 update that will likely be detailed at WWDC in June, Apple also plans to improve the atrial fibrillation (AFib) sensing system that warns Apple Watch users about irregular heart rhythms. Apple reportedly plans to add a metric called “burden” that will log the AFib frequency in a given period.

There are also plans for an improved low-power mode in WatchOS 9, allowing users to interact with a handful of apps and access a few features. It is currently called Power Reserve, and once enabled, it only shows time on the screen. One can’t use an app, and the Watch also stops communicating with paired devices.

The list of rumored feature updates for the Apple Watch Series 8 is exciting, but there are a few marquee features that have been delayed. As per the report, the blood pressure monitoring tech for the Apple Watch won’t be ready until 2024 at the earliest, and will more likely arrive in 2025. Samsung Galaxy Watch 3 offers the feature via a pulse wave analysis system, while the Huawei Watch D has put in place a system of micro pumps and airbags to measure blood pressure levels. Earlier this year, Valencell detailed a promising calibration-free blood pressure sensing system for wearables.

Apple is currently testing the blood pressure monitoring capability for the Apple Watch among its employees, but technical issues with accuracy have slowed down the development. Once implemented, the sensor will alert users if a spike in blood pressure levels is detected. However, it won’t exactly tell the blood pressure reading when the heart contracts and relaxes due to blood flow. Or to put it more accurately, the numerical systolic and diastolic blood pressure readings are reportedly out of the equation.

Apple has also been working on a noninvasive system for blood sugar level measurement, something Samsung is said to be exploring as well. However, the tech is just not there yet on a medical-grade device that is widely available, let alone on a miniaturized scale for a wearable like the Apple Watch. Bloomberg’s report mentions that blood glucose level monitoring is still several years away and there’s no schedule set for its arrival.