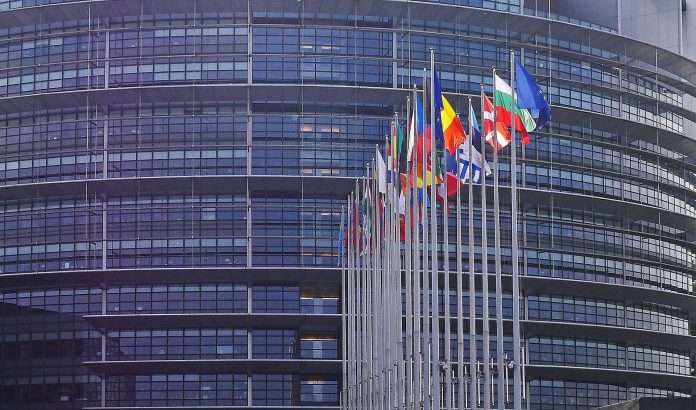 Apple will face additional antitrust charges in the European Union related to a music streaming probe triggered by a complaint from Spotify, Reuters reports.

The charges are part of an ongoing investigation by the European Commission into accusations of anti-competitive conduct in the music streaming market from Spotify and suggest that the EU is strengthening its case against Apple amid growing scrutiny into big tech across the region.

In 2019, Spotify filed a complaint with the European Commission, alleging that Apple enforces App Store rules that “purposely limit choice and stifle innovation at the expense of the user experience,” accusing the company of “acting as both a player and referee to deliberately disadvantage other app developers.”

In particular, Spotify highlighted that Apple’s 30 percent commission on ‌App Store‌ purchases, including in-app subscriptions, forces the music streaming service to charge existing subscribers $12.99 per month for its Premium plan on the ‌App Store‌, just to collect the $9.99 per month it usually charges.

It is proposed that this gives Apple an “unfair advantage,” since Spotify is unable to fairly compete with Apple Music’s standard $9.99 per month price within the ‌‌App Store‌‌. If Spotify chooses not to collect payments via the ‌‌App Store‌‌, Apple purportedly “applies a series of technical and experience-limiting restrictions” on the company. It is also said that Apple was “locking Spotify and other competitors out of Apple services such as Siri, HomePod, and Apple Watch,” thereby making ‌Apple Music‌ a more attractive option for subscribers.

In April 2021, the investigation found Apple to be in breach of EU competition law. Apple denied allegations of anti-competitive behavior, and said at the time of Spotify’s complaint that its rival was using “its financial motivations in misleading rhetoric.”

An individual familiar with the matter speaking to Reuters said that the European Commission now intends to set out extra antitrust charges in a supplementary statement of objections, which are normally used when an EU competition enforcer has changed parts of its case or obtained new evidence. The additional charges will reportedly be issued in the coming weeks.Tags: Spotify, European Union, European Commission, Antitrust
This article, “Apple Faces Further Charges in EU Antitrust Case Triggered by Spotify” first appeared on MacRumors.com