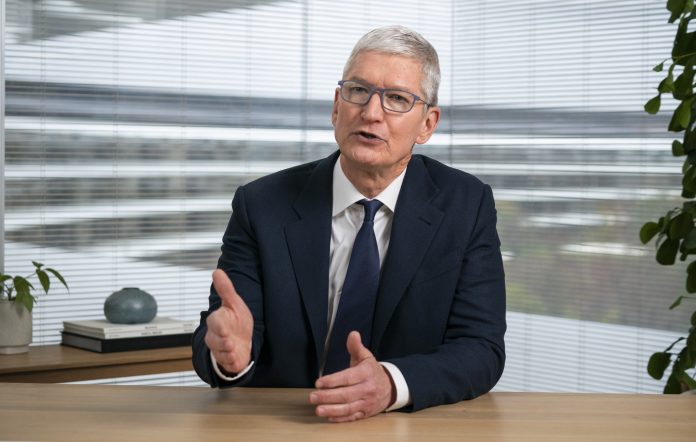 The International Association of Privacy Professionals (IAPP) today announced that Apple CEO Tim Cook will headline this year’s Global Privacy Summit, which will take place in person on April 11 to April 13 in Washington, D.C.

Cook will provide the conference’s keynote speech on April 12 at approximately 9:15 a.m. Eastern Time. His speech will be live-streamed on YouTube.

“Tim Cook is a leading and influential voice for the privacy community, especially as Apple remains a critical player in the broader environment in which the digital economy operates,” said J. Trevor Hughes, IAPP’s President and CEO. “We look forward to his contributions to the event’s powerful dialogue on privacy and trust in the digital economy.”

The annual Global Privacy Summit focuses on international privacy and data protection in practice, policy, and strategy, according to the IAPP, a not-for-profit organization that has a mission of promoting and improving the privacy profession globally.Tags: Tim Cook, Apple Privacy
This article, “Apple CEO Tim Cook to Speak at Global Privacy Summit in Washington D.C. Next Week” first appeared on MacRumors.com