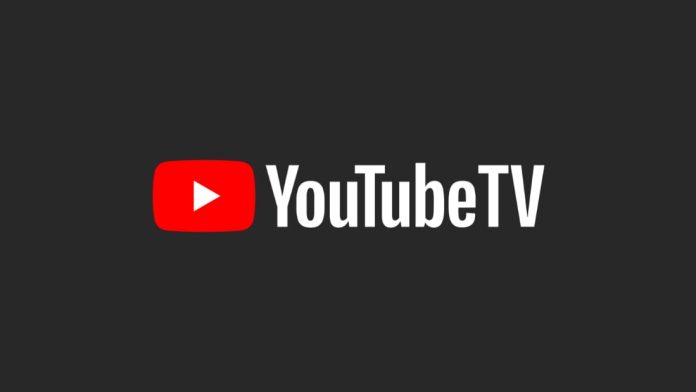 We’re happy to share that picture-in-picture is now rolling out to your iOS 15+ devices. Simply select a video to watch and swipe ⬆️ from the bottom of the screen to return to the device’s homepage. The video can scale down and move across your screen.

Google has also been testing picture-in-picture for standard YouTube content with its premium subscribers, but the feature has not yet rolled out beyond those who have a subscription, which is priced at $11.99 in the U.S. Google has, however, said that it is planning to launch picture-in-picture support for all YouTube users in the near future.