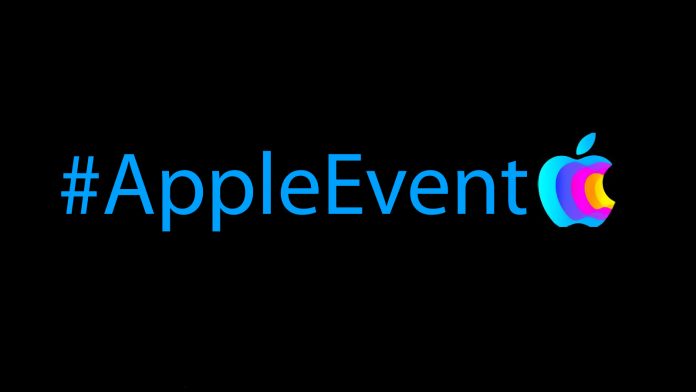 A “hashflag” for Apple’s upcoming “Peek Performance” event has gone live on Twitter, offering users a special stylized Apple logo alongside “#AppleEvent” as a means to promote and increase visibility for the event.

According to Jane Manchun Wong’s Hashflag Browser, the hashflag will remain live on the platform until March 11 and is designated under “#AppleEvent,” “#EventoDaApple,” and “#ÉvénementApple.”

Apple’s use of a Twitter hashflag is not new, and the company has had one for every event since September 2020. According to Agency Creative, these “hashflags” can cost upwards of one million dollars, and they’re commonly seen for large events like the Super Bowl or holidays.

Apple yesterday officially announced it would be holding an event on Tuesday, March 8 at 10:00 a.m. Pacific, where rumors suggest a new iPhone SE, iPad Air, and at least one new Mac will be announced. The event tagline, “Peek performance,” has prompted speculation that Apple may offer a peek at a future product, but that remains purely speculative.

For a full rundown of everything we expect, see our guide.Tag: March 2022 Apple Event
This article, “Twitter Hashflag for March 8 ‘Peek Performance’ Apple Event Goes Live” first appeared on MacRumors.com