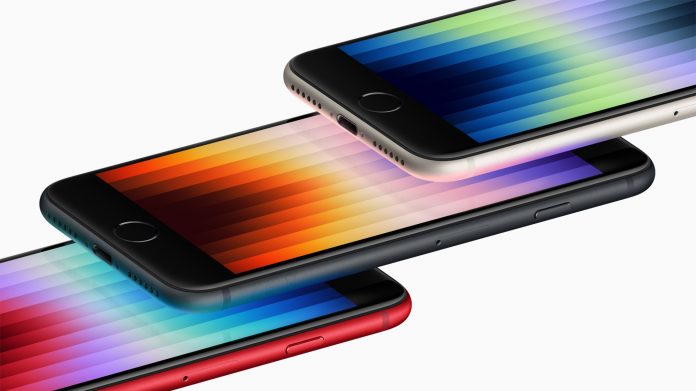 With assistance from developer Moritz Sternemann, MacRumors has confirmed that the third-generation iPhone SE features 4GB of RAM, compared to 3GB in the previous model. This information is sourced from strings within the Xcode 13.3 Release Candidate that Apple released following its “Peek Performance” event on Tuesday.

The same type of Xcode strings have accurately revealed the amount of RAM in several generations of iPhones and iPads. For example, the strings revealed that the sixth-generation iPad mini also has an increased 4GB of RAM.

Photo and video editing apps can benefit from access to more RAM, as they are able to keep more layers stored in memory. Additional RAM can also allow more apps and pages loaded in Safari to remain active in the background.

Facebook
Twitter
Pinterest
WhatsApp
Previous articleAndroid phones will soon get a killer storage-saving trick
Next articleApple Confirms Studio Display Will Work With PCs, But With Some Caveats
- Advertisment -