HomeNewsThe 3G shutdown could affect the most vulnerable of us
News

The 3G shutdown could affect the most vulnerable of us 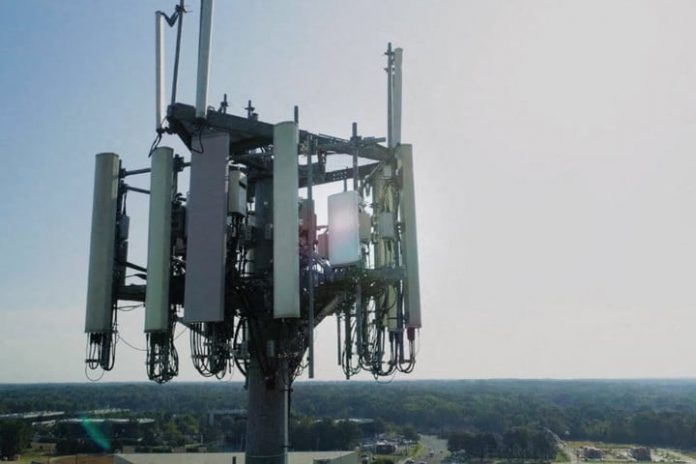 The looming shutdown of 3G networks could leave older adults without a critical communications lifeline.

All 3G devices will lose service by the end of the year due to a planned transition to newer technologies. Verizon said it would finish shutting down its 3G network by December 31. T-Mobile aims to shut down its 3G by March 31, and AT&T said it would shut down its network last month. Experts say that the 3G shutoff could mean seniors will suffer.

“We’re particularly concerned about the consequences in rural areas where 3G may be a key source for voice and broadband access and where 4G coverage may not exist,” said Tom Kamber, executive director of Older Adults Technology Services (OATS) at AARP. “People who live in these areas may need to get new devices.”

The end of 3G will impact seniors if it’s their sole means for communication with relatives or in case of emergencies.

“Seniors rely on 3G phones because they aren’t upgrading their phones to the newest models as often as younger customers who are more reliant and actively using their phones for work and personal uses,” Stephen Stokols, CEO of the mobile communications company DISH/Boost Mobile, said in an interview.

“The end of 3G will impact seniors if it’s their sole means for communication with relatives or in case of emergencies,” he added.

“Carriers are shutting down 3G technology to use more of the radio wave spectrum for faster 5G technology,” Ashish Sharma, the president of Inseego, a provider of 5G, LTE, and IoT solutions, said in an interview. “First deployed at the turn of the century, 3G networks were a significant advance at the time, providing the first-ever internet access over cellular networks.”

“While millions have enjoyed cell phones and other connections based on 3G, the vast majority of people (including seniors) have since upgraded to 4G and (now) 5G technology that can support not only basic internet connectivity, but also deliver new services, including many new services that are critical for seniors,” he said.

It’s not just older phones that will be affected by the 3G shutdown. The Alarm Industry Communications Committee, which represents the professional monitoring industry group, found in a survey of its members that about 2 million security, fire, and medical alert devices remained on 3G.

“That means many home security systems, fire alarms in commercial buildings, and even some personal medical alert devices will become inoperable when some carriers shut down their 3G networks,” Kamber said.

“Most seniors use their phones for brief communications, check-ins with loved ones, or as a sock-drawer or glove-compartment lifeline,” said Ian Greenblatt, the managing director and general manager of technology, media, and telecom at the consumer intelligence company J.D. Power. “Carriers need to be concerned about losing customers in advance of the day the devices are no longer functional.”

“Offering seniors free devices (think of the number of 4G LTE devices turned in every day for “trade-in credit” on porting lines that could be easily refurbished and redeployed) ensures those customers don’t defect due to feeling unsupported,” Greenblatt said.

Holding on to older devices

“It’s common for seniors to keep hold of old cell phone models, which are typically integrated with 3G,” said Bruce Canales, a digital strategist at Amica Senior Lifestyles, a company that operates senior living sites. Many are reluctant to switch to newer devices for fear that they won’t understand the updated functions.

“Anecdotally, we have found that some senior phone users are understandably concerned about the phasing out of the 3G network in 2022,” Canales said. “These seniors often discuss their lack of interest in upgrading to newer technology when their current device works fine. However, the majority are happy to embrace new technology, so hopefully, the impact can be reduced by the adoption of newer technology.”

“For some, a software update may be all that’s required to maintain a connection,” Canales continued. “This applies to such devices as the Google Pixel 4 and Samsung Galaxy S5. However, purchasing a replacement device will be necessary in some instances. Some providers are expected to offer special deals for those affected.”

“If a cell phone is not actually needed to call, tablets can help with video calls and messages to friends and family,’ he said. “It is important that seniors have easy-to-use methods to contact people and 911 in emergencies though.”

However, when you consider the very small number of 3G devices still in use (according to carriers) and the prevalence of landlines among seniors, the ultimate size of the population left without a method of communication will be small.

Not all observers agree that the end of 3G will have much of an impact on seniors. “Cellular providers are notifying those with 3G devices that upgrading is necessary,” said Ryan Galea, the CEO of VoiceFriend, a company that provides communications software to senior centers. He estimated that it is the 20% or so of Americans over 65 without a support system that is the most at risk.

“However, when you consider the very small number of 3G devices still in use (according to carriers) and the prevalence of landlines among seniors, the ultimate size of the population left without a method of communication will be small,” he added. “So, by and large, seniors with 3G phones will either revert to using their landline exclusively or upgrade their device.”

“Even if the number of 3G users impacted by the shutdown is small, there will be some seniors affected,” Galea acknowledged.

“Social isolation is a major problem among seniors that cannot be understated,” he added.