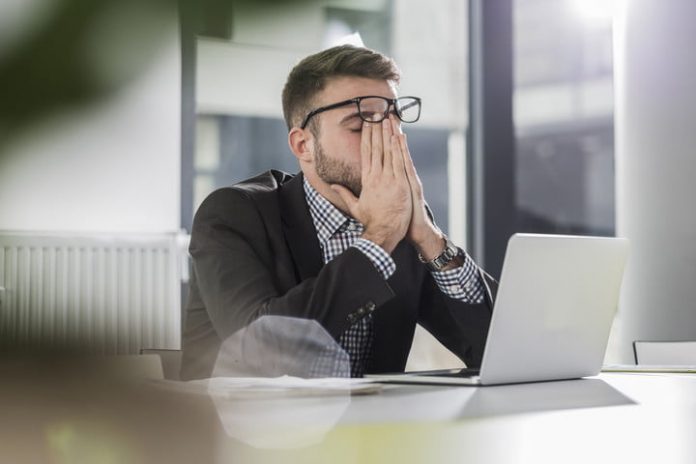 Online criminals successfully defrauded billions of dollars from people during 2021, as internet-related crimes became more commonplace than ever before.

Per TechRadar, the FBI’s Internet Crime Complaint Center (IC3) annual report details how victims saw $6.9 billion being stolen as a result of a variety of successful online scams. The full report is also available.

There were a record 847,376 complaints of internet crime last year, representing a 7% increase from 2020. However, that figure is also 81% higher than 2019, which is understandable considering the fact that the pandemic significantly impacted the amount of people being targeted.

To that end, people working from home, especially those who conducted their meetings virtually, were specifically focused on by malicious threat actors. The IC3 said this led to fresh Business Email Compromise (BEC) and Email Account Compromise (EAC) schemes becoming more prevalent, as an attempt was made to “exploit this reliance on virtual meetings to instruct victims to send fraudulent wire transfers.” The report explained how exactly this specific method extracted nearly $2.4 billion from victims:

“They do so by compromising an employer or financial director’s email, such as a CEO or CFO, which would then be used to request employees to participate in virtual meeting platforms. In those meetings, the fraudster would insert a still picture of the CEO with no audio, or a “deep fake” audio through which fraudsters, acting as business executives, would then claim their audio/video was not working properly.

The fraudsters would then use the virtual meeting platforms to directly instruct employees to initiate wire transfers or use the executives’ compromised email to provide wiring instructions.”

Other crime types in 2021 that contributed to the aforementioned $6.9 billion figure consisted of:

Notably, scams that were previously more widespread failed to even remotely approach some of the figures listed above. Case in point: Malware, scareware, and viruses only managed to steal $5.6 million from victims, though phishing had more success by extracting a total of $44.2 million, while ransomware accounted for $49.2 million in losses.

Elsewhere, due to the recent emergence of cryptocurrency, 2020’s amount of $246.2 million stolen through crypto-related crimes increased to more than $1.6 billion during 2021. In total, 32,400 crypto complaints were recorded last year.

The FBI stressed that cryptocurrency has evidently developed into the preferred payment method for numerous online scams, ranging from tech support fraud to employment schemes and auction fraud. Moreover, the online currency platform is “extremely pervasive in investment scams, where losses can reach into the hundreds of thousands of dollars per victim.”

Romance scams were particularly effective in the crypto space. During 2021, the FBI’s IC3 department received more than 4,325 complaints, which saw losses equaling $429 million.

“The scammer’s initial contact is typically made via dating apps and other social media sites. The scammer gains the confidence and trust of the victim, and then claims to have knowledge of cryptocurrency investment or trading opportunities that will result in substantial profits.”