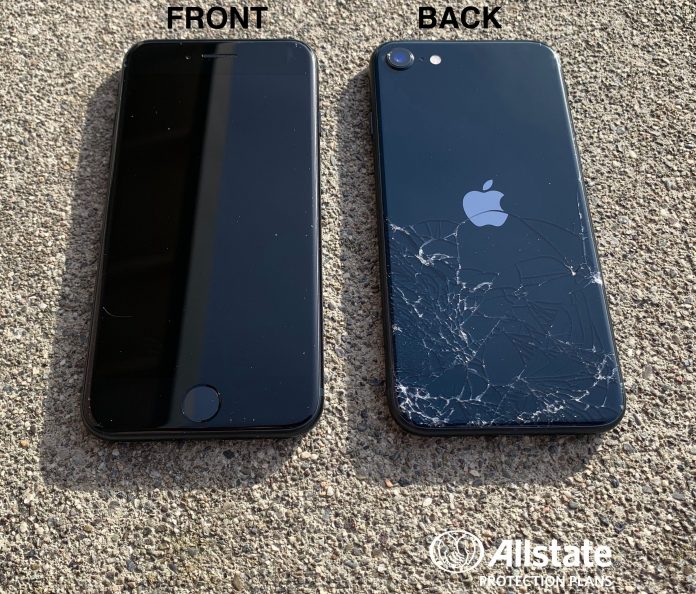 Apple’s new third-generation iPhone SE is equipped with the “toughest glass in a smartphone” on the front and back, a change that’s designed to make the device better hold up to drops and scratches.

Allstate Protection Plans this week put Apple’s claims to the test with a series of controlled drops, and found that the third-generation ‌iPhone SE‌ does indeed appear to be more durable than the prior model and nearly as durable as the iPhone 13.

The ‌iPhone SE‌ survived a six-foot fall in the face down drop test onto a sidewalk, with the device ending up with only minor scuffing, identical to the ‌iPhone 13‌. Notably, the ‌iPhone SE‌ has a tougher glass, but it does not feature the same Ceramic Shield front glass as the ‌iPhone 13‌ models.

Allstate Protection Plans also did a 30-minute dunk test to check on the IP67 water resistance rating. It was able to withstand one meter of water for 30 minutes with no problem, and while there was some audio muffling right after it was pulled out, it was back to normal after an hour.

Drop tests are variable and the results that are ultimately seen in the real world could vary because drop damage will depend on the drop height, surface an iPhone is dropped onto, and the angle that the smartphone falls out.