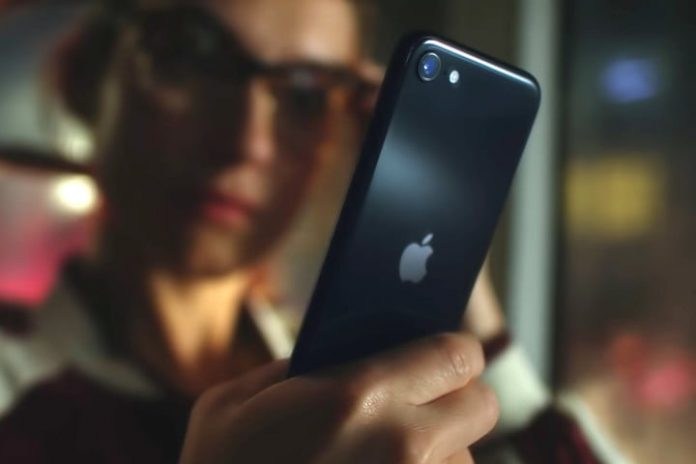 The iPhone SE 2022 is now in the hands of buyers, but a handful of durability tests have proved that Apple’s most affordable phone is nearly as strong as the iPhone 13, which costs nearly twice as much. The folks over at Allstate Protection Plans put the iPhone SE 3 through a series of drop tests, and the phone performed quite well, with one notable exception.

The 2022 iPhone SE’s drop test performance matches how the iPhone 12 and 13 fared when faced with the same ordeal. While that is impressive in itself based solely on the pricing difference, it sounds even more impressive because the iPhone SE lacks the Ceramic Shield protection that safeguards the iPhone 12 and iPhone 13’s screens.

In its official announcement, Apple says it uses the “toughest glass in a smartphone on the front and back” for the iPhone SE, without providing any specific numbers for fall protection. There’s isn’t a name for this unspecified tough glass, but given the phone’s pricing, it is likely not as strong as Ceramic Shield. But the fact that it did the job nearly as well on the iPhone SE (2022) as the Ceramic Shield is quite reassuring to hear.

As the $429 Apple phone was dropped from the sides, it again managed to brush off the fall just as well as the iPhone 13, with only minor scuffs appearing on its curved aluminum frame and no visible damage to the glass parts. However, that same level of material strength doesn’t extend to the rear panel.

When the iPhone SE 3 was dropped with its glass rear side facing the floor, it cracked on the first impact. It is unclear if that fragility is due to the fact that the iPhone SE’s sides are curved, while those on its pricer siblings are flat. But the experts over at Allstate Protection Plans believe that the lack of a flat aluminum rail akin to the iPhone 13 may partially be the reason why iPhone SE’s glass back panel is more vulnerable.

As far as ingress protection goes, the iPhone SE’s IP67-certification proved its mettle. The phone survived an underwater tour at a depth of 1 meter for a whole 30 minutes. Initially, there were some muffled audio issues, but those too went away within an hour.

A win for Apple, but stay cautious nonetheless

Save for a fragile rear panel that can’t quite match up the iPhone 13’s strength, the iPhone SE (2022) proved to be nearly as sturdy as its significantly pricier sibling. And that’s a solid value statement in itself for a $429 phone. The iPhone SE has been criticized for its lack of competitive features — and rightfully so — especially when pitted against the likes of Samsung Galaxy A53 or the myriad mid-tier phones from Chinese brands. But when it comes to sheer build quality, Apple doesn’t appear to be lagging behind.

However, that doesn’t mean you should go flaunting the iPhone SE in its natural state on a daily basis. Repairs are still expensive in Apple’s hardware ecosystem, with the company charging a steep $299 to cover repairs for the iPhone SE. In case you’re eyeing (or have already forked the cash on) Apple’s latest phone, we’ve shortlisted some of the best iPhone SE (2022) cases to keep it protected from bumps and scuffs. While you’re at it, you might also want to get a screen protector for the iPhone SE as well.