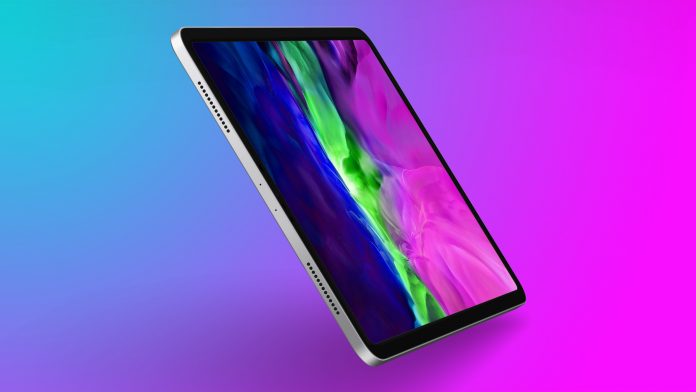 Bloomberg’s Mark Gurman expects next-generation iPad Pro models to launch in the fall of this year, according to his latest newsletter.

In his “Power On” newsletter, Gurman speculated that since Apple did not launch new iPad Pros this month at its “Peek Performance” event, it is reasonable to now expect new models to arrive between September and November this year. In a previous report, Gurman said that Apple was planning “the wildest array of new hardware products in its history” for the fall of 2022, and this selection of new releases now looks increasingly likely to include updated ‌iPad Pro‌ models.

As the MacRumors Buyer’s Guide shows, new ‌iPad Pro‌ models have launched in March 2016, June 2017, October 2018, March 2020, and April 2021, meaning that Apple seems to take between 13 and 16 months to update the product line. Gurman’s expectation seems to suggest a longer timeframe for the ‌iPad Pro‌ this year, postulating that its launch could be up to 19 months after the release of the current model. This also means that the current, 2021 ‌iPad‌ Pros could be among the longest-lasting models to date.

There have been few rumors about the next-generation iPad Pro in recent months, but Gurman affirmed that he expects the new ‌iPad Pro‌ models to feature MagSafe charging, as well as the “M2″ chip. The M2 chip is expected to have the same 8-core CPU as the ‌M1‌, but will benefit from speed and efficiency improvements thanks to TSMC’s 4-nanometer process. It is also rumored to have additional GPU cores, with 9- and 10-core GPU options, up from the 7- and 8-core GPU options in the ‌‌M1‌‌ chip.Related Roundup: iPad ProTags: Mark Gurman, 2022 iPad ProBuyer’s Guide: 11″ iPad Pro (Caution), 12.9” iPad Pro (Caution)Related Forum: iPad
This article, “Gurman: iPad Pro With ‘M2’ Chip and MagSafe Charging Likely to Launch in Fall 2022” first appeared on MacRumors.com

Facebook
Twitter
Pinterest
WhatsApp
Previous articleSport&outdo Mifo S Sport Earbuds Review: is it worth a buy at $169.99?
Next articleThe M1 iPad Air can’t replace a MacBook, but it gets close
- Advertisment -