Former Apple Employee Charged With Defrauding Company of Over $10 Million 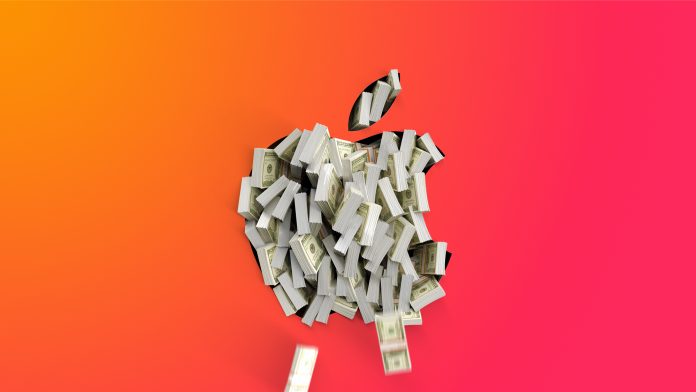 A former Apple employee involved in the company’s supply chain and responsible for making order purchases and invoicing them back to Apple has been charged by U.S prosecutors for defrauding the tech giant of over $10 million, Reuters reports.

According to court filings in San Jose, California seen by Reuters, Dhirendra Prasad, a former employee in Apple’s supply chain, is facing five criminal counts of misusing his position as a buyer in Apple’s global service supply chain to make Apple pay for items and services it never actually received.

Apple fired Prasad in December 2018 after working with the company for over ten years. In the court filings, Prasad is also accused of evading taxes and is facing charges of wire and mail fraud and money laundering. His hearing is set for March 24.
This article, “Former Apple Employee Charged With Defrauding Company of Over $10 Million” first appeared on MacRumors.com