HomeNewsCan your Chromebook run Steam? Here’s how to know
News

Can your Chromebook run Steam? Here’s how to know 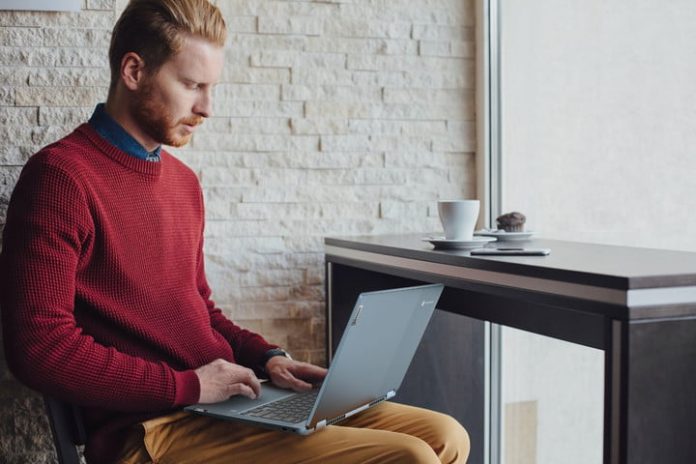 With the launch of Steam on Chrome OS, Google is ushering in a new era of Chromebook gaming, but not all will be invited to the new party. If you’re a gamer interested in Google’s operating system and Chromebook platform, you’ll want to take note of increasing hardware requirements to use Steam’s game streaming platform, as low-powered, low-cost Chromebook models will be excluded from this latest feature.

At this time, to join the Steam on Chrome initiative, you’ll need a Chromebook with at least an 11th Gen Intel Core i5 or i7 processor, along with Intel Xe graphics and 8GB of RAM. Another soft hardware limitation is a 1080p display, as a display with a higher resolution can encounter scaling issues during this early stage.

If you don’t know what processor, graphics, or RAM are running on your Chromebook, here’s how you can check:

Launch your Chrome browser and type chrome://system into the address bar.
Find the cpuinfo line and then click on the Expand button next to it. This will reveal the processor model and name. If you see Intel Core i5 or Intel Core i7, you should be good.
To check how much RAM you have, you’ll want to locate the meminfo line and click the Expand button to see how much total memory you have.
To check your Chromebook’s GPU, you’ll want to type chrome://system/#lspci into the address bar. Many Chromebook models come with integrated, rather than discrete graphics chips.

Google said that an Intel Core i3 paired with 4GB of RAM will not work, and even certain supported configurations will encounter some issues. Any Chromebook powered by an ARM processor will not work, which means that a majority of Chrome OS users will be left out.

Even if you meet the hardware requirements currently, one thing that’s preventing Steam from reaching a larger Chrome OS population that has been starved of premium gaming is that Steam is only available as part of an early alpha release on the Dev channel. Another requirement is that you must run Chrome OS 14583.0.0 or later, according to Google.

“One of the most important aspects of Chrome OS is our open development model,” Google explained of its decision to launch Steam on the Dev channel of Chrome OS. “Being able to share our work-in-progress with the community allows us to adapt in real-time and consistently makes Chrome OS better. So I’m very excited to share that today we’re releasing an early, alpha-quality version of Steam on Chrome OS in the Dev channel for a small set of recent Chromebooks.”

Google noted that “anything can break” at this time with the alpha release and advises against trying this on any device that you rely on for work, school, or daily use. The company does not have a timeline for moving from the alpha launch to a beta release or a public release.

The company’s announcement of Steam on Chrome OS follows a premature leak several days prior.

In terms of gaming, there are a number of known issues, including issues with display scaling on higher-resolution monitors, some games requiring 16GB of RAM to work, long load times at launch, and artifacts and glitching on some titles. Google has a full support article on compatible titles and known issues.

With Google’s foray into gaming, it’d be interesting to see if there will be Chromebook laptops dedicated to gaming in the future and built with better speakers, upgraded graphics, and an RGB keyboard for more tactile controls.