HomeNewsApple Completed Development on External Display 'Months Ago,' Could Launch During Tuesday's...
News 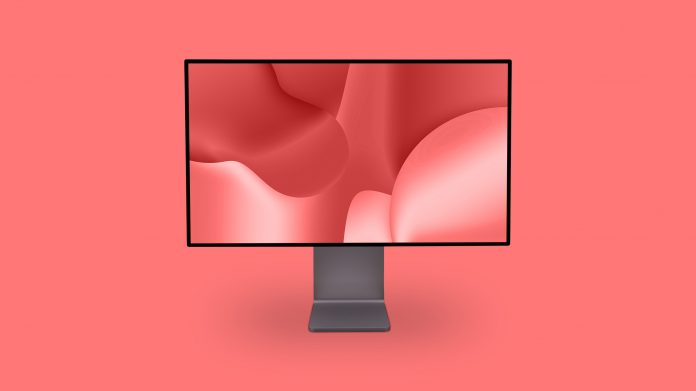 Apple completed work on an external display “months ago” and has since planned to launch it shortly after the latest 14-inch and 16-inch MacBook Pros, Bloomberg’s Mark Gurman said in his latest Power On newsletter.

Apple is rumored to be working on two external displays, one being a direct successor to the high-end Pro Display XDR and a more affordable consumer-level display. According to Gurman, Apple completed development on a next-generation external display “months ago” and planned to launch it shortly after it debuted its latest MacBook Pros in October 2021.

Apple is expected to announce a new high-end and redesigned Mac mini during Tuesday’s “Peek performance” event, and the launch of a new affordable external display alongside it seems logical. The display could cost around half of the Pro Display XDR, placing it around $2,500.

A report this week from 9to5Mac suggested that Apple is working on a display with a 7K resolution and an A13 chip built-in. That display, however, is apparently separate from the more affordable option the company has been working on.