HomeNewsApple Closes Loophole That Allowed Mir Cardholders to Use Apple Pay in...
News 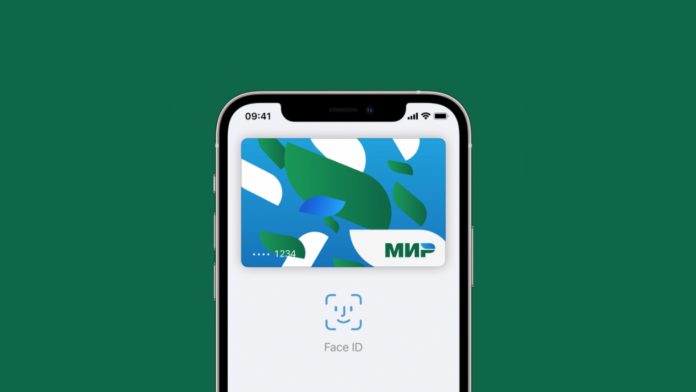 Apple this week suspended its Apple Pay service for the Mir card payment system in Russia, effectively closing a loophole that had allowed Russians to continue to use the ‌Apple Pay‌ service.

According to Reuters, Mir had remained connected to ‌Apple Pay‌ even after Apple restricted the use of the payments service in Russia on March 1 for Mastercard and Visa cardholders.

Russia’s National Card Payment System said on Thursday that Mir access had been removed, and Mir cards will no longer work with ‌Apple Pay‌ in the coming days.

“Apple has informed NSPK it is suspending support for Mir cards in the Apple Pay payment service. Starting from March 24, users cannot add new Mir cards to the service. Apple will stop all operations of previously added cards over the next few days,” NSPK said on Friday.

Apple on March 1 ended ‌Apple Pay‌ access in Russia and also stopped all product sales in the country. iTunes and App Store purchases were reportedly halted on March 10.Tags: Russia, Ukraine
This article, “Apple Closes Loophole That Allowed Mir Cardholders to Use Apple Pay in Russia” first appeared on MacRumors.com