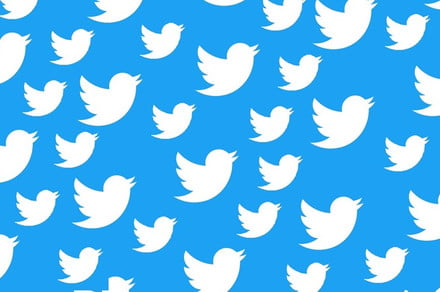 The social media platform revealed on Wednesday that it’s currently trialing adjustable playback speeds for video content, as well as for voice tweets posted on its service.

For the test period, select users on Android and the web will be able to choose from a range of speeds, from 0.25x for slower replay up to 2x for faster playback. Eight different speed options are available in 0.25x increments.

If you’re selected for participation in the test phase, you’ll see a gear icon at the top of the display when you click on a video. Simply tap it to bring up the speed options and select the one you want.

Twitter announced the test in a tweet that included a screenshot of the feature as it’ll appear on Android devices.

Some of you on Android and web will have different sets of playback speeds to choose from so you can slow down or speed up videos and voice Tweets. pic.twitter.com/OfGPf4F6Og

Variable playback speeds for videos and voice tweets will be familiar to YouTube users who since 2017 have been able to stream content at a range of different speeds.

If you’re unfamiliar with the feature, we should point out that the technology deployed by both Twitter and YouTube ensures that folks speaking in a sped-up video retain their original pitch, so they won’t sound like they’ve just taken a gulp of helium. Content played at a reduced speed also retains the original pitch, although, it has to be said, the speaker may sound a little tipsy.

Ramping up the playback speed could come in useful if you have little free time on your hands, or if the person in the video just talks a bit too slow for your liking. Slower playback speeds could prove handy if you fail to catch an important word at faster speeds.

It’s worth noting that variable speeds for videos and voice tweets is currently a test and the feature may never make it onto regular Twitter. But if the trial goes well and users respond positively to the feature, hopefully everyone in the Twitter community — including those on iOS — will have access to it before too long.