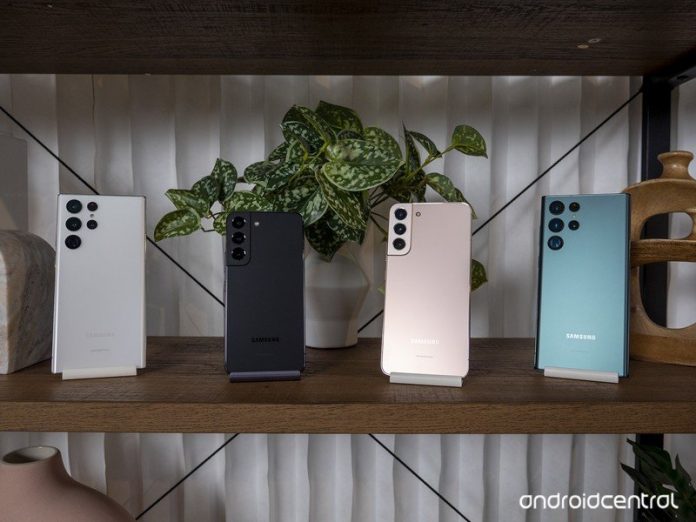 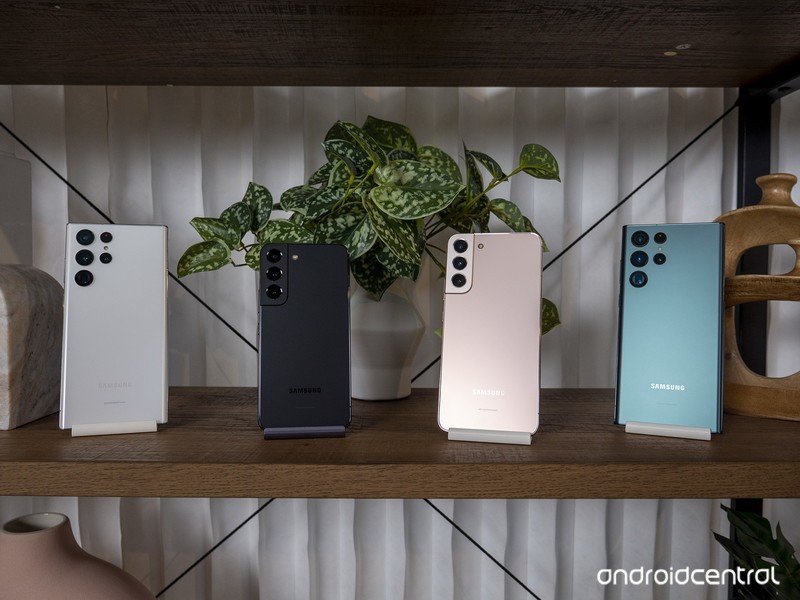 Get ’em while they’re hot!

Samsung’s latest smartphones are a hit, and they haven’t even officially launched yet. Samsung announced on Thursday that the Galaxy S22 series saw impressive preorder numbers, as did the new GalaxtyTab S8 series, just ahead of the official launch on Friday. 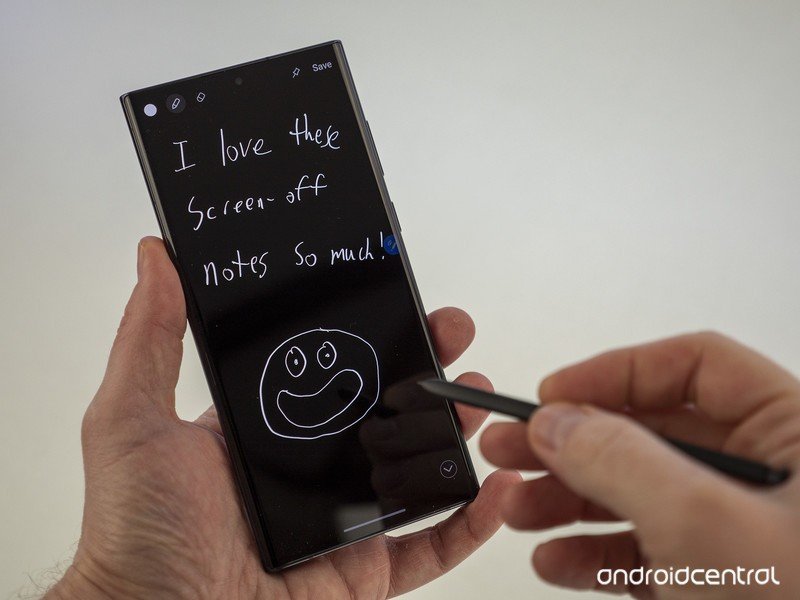 Preorders for the Galaxy S22 series “more than doubled” compared to the Galaxy S21 series. This was led by the impressive Galaxy S22 Ultra, which acts as the spiritual successor to the Note series thanks to the inclusion of the S Pen. According to Samsung, the Ultra saw 60% of S22 sales. That said, the Galaxy S22 Plus remains our favorite.

“We’re thrilled that these devices have already become among our most popular ever,” says Bryan Choi, Samsung’s executive vice president and head of the Sales & Marketing Office.

“At Samsung, we remain committed to offering boundary-pushing innovation and these new devices not only provide more choices for Galaxy fans, but access to the full Galaxy ecosystem of devices and partners for a truly connected experience. We cannot wait for users to live their lives more easily and connect with others more seamlessly. “

It’s not too surprising given the fanfare around the phones, not to mention impressive sales figures in South Korea and India.

Ahead of Friday’s launch, Samsung highlights launch deals for its best Android phones and tablets, which includes up to $1000 off the S22 series from some U.S. carriers. Those that buy one of the new Galaxy Tab S8 devices can also receive as much as a $100 Samsung.com e-certificate. 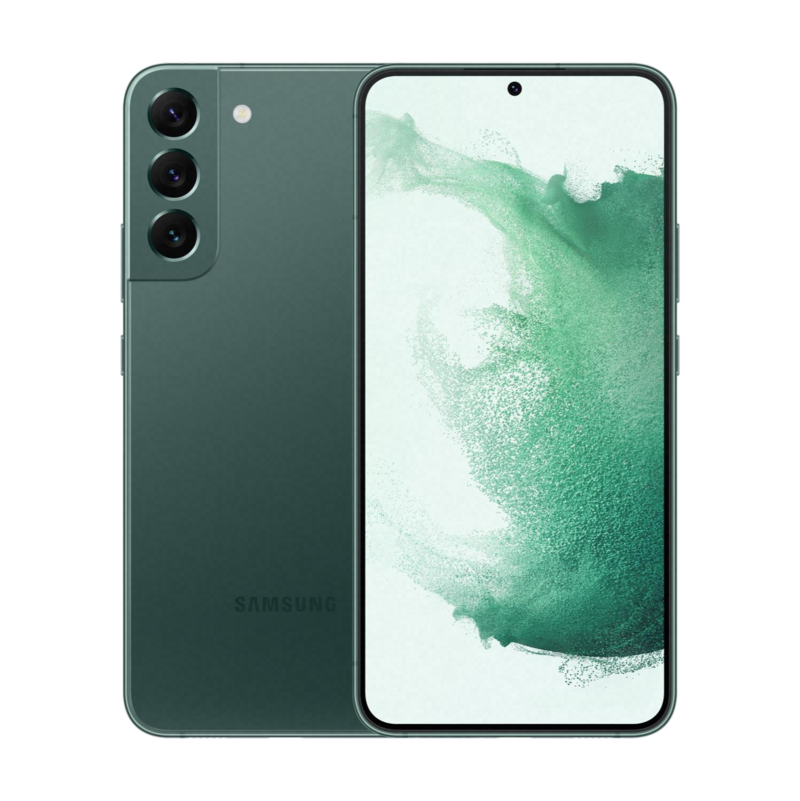 The Galaxy S22 may look mostly the same on the outside, but it’s the inside that counts. With this new model, you get an upgraded 50MP camera, a snappy new chipset, four years of OS upgrades, and a lovely new green colorway. 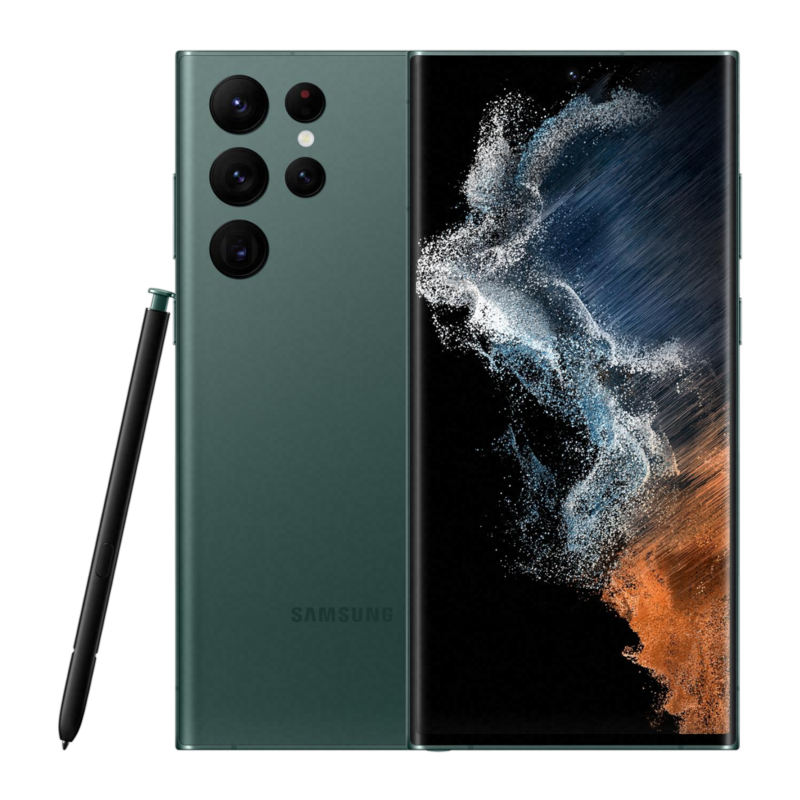 The best gets better

The new Galaxy S22 Ultra is Samsung’s new premium smartphone, featuring a vibrant display, impressive 108MP camera, S Pen for all your note-taking needs, and up to four OS upgrades, so you don’t need to worry about losing missing out on the new updates for a long time.