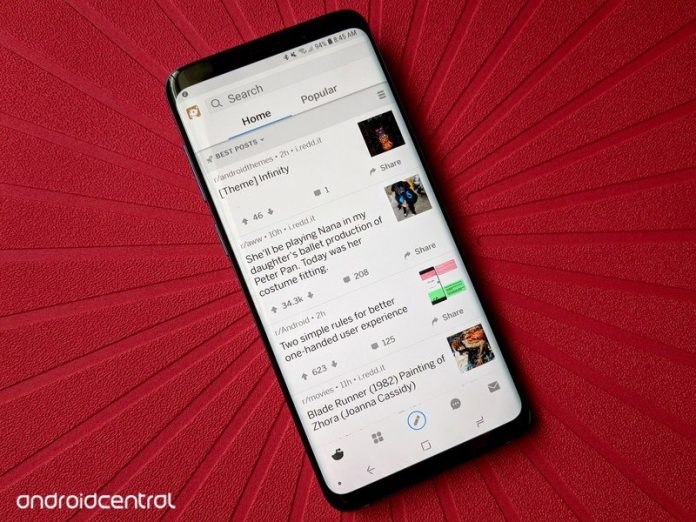 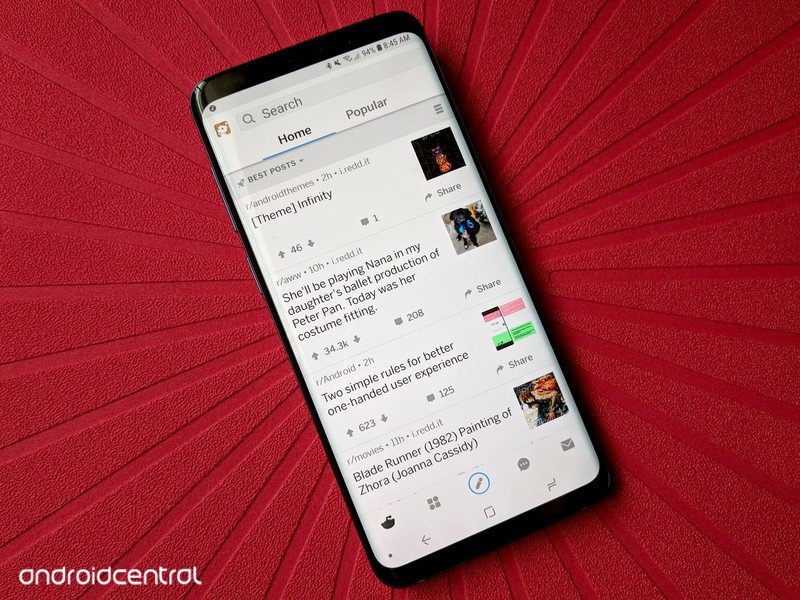 It’s the first major revamp to its mobile app in almost two years.

Reddit has a reputation for being the front page of the internet, but exploring content and communities on the platform hasn’t always been a smooth experience. The website seems to recognize this, and today it announced a couple of new features meant to keep you longer on the platform.

The headline new feature is the Discover tab, which is akin to Instagram’s Explore page. It’s rolling out to the Reddit app on the best Android phones and iOS devices, and it’s the first redesign to the Reddit app in nearly two years.

Discover is a new navigation system designed to make it easier for redditors to search for content and communities they might like to join. The new tab will surface content based on communities you’ve already subscribed to, as well as topics you’ve often interacted with.

Jason Costa, director of product for content and communities at Reddit, has this to say about the new feature:

We’re ushering in a new era of discovery on Reddit, with images and video top of mind. We’re making discovering relevant content and communities more intuitive with the Discover Tab. It’s a great new way for people to explore and engage with hundreds of thousands of communities around the world.

Prior to today’s announcement, Reddit said it tested the new tool presumably with a small set of users. During that stage, it found that “one in five people join at least one new community after using the Discover tab.”

The new tab is accessible by tapping the new compass icon in the app’s bottom bar. It is located directly next to the home button. At the top of the screen, you can see various filters that you can customize to control what type of content appears in your feed.

Reddit also includes a variety of feedback buttons for you to rate how well you like the suggestions you see. There’s a button that lets you tell Reddit whether or not to show more of a specific piece of content. You can also choose to hide a specific topic that you don’t want to see again in the future.

In addition, there’s a new way to gain quick access to the communities you’ve joined through the community drawer. You can also open and customize your profile using the profile drawer.

Apart from making it easier to find new and current interests on Reddit, these new changes serve another purpose: they’re a way for the site to entice users to spend more time on the platform.