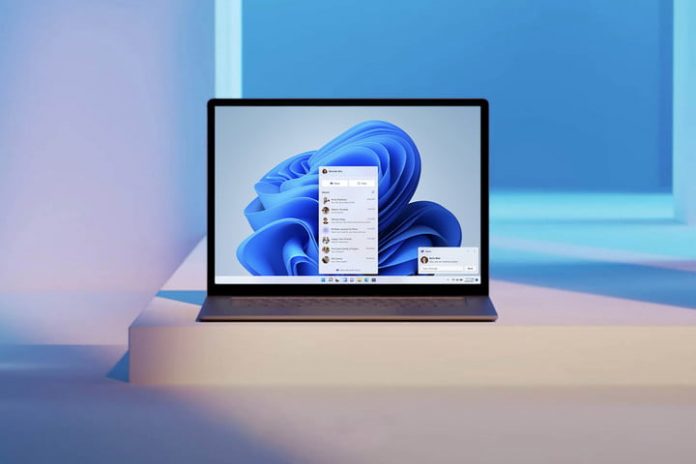 Microsoft has just announced that it will be bringing new optimizations to windowed gaming, making it easier to multitask while playing without suffering from drops in frames per second (fps.)

The update is coming to Windows 11, bringing with it a new setting. Users will be allowed to opt in and optimize their windowed gaming experience as a result.

Microsoft has penned a blog post about the matter, introducing the changes that are being released in the latest Windows Insider Program build. The feature won’t be making its way to non-Insider users for a while yet, so if you want to try it out now, you’ll have to join the program to test the beta version.

The company is releasing a number of new features in the latest Windows 11 build, including some gaming-related improvements. The new setting in question is called Optimizations for Windowed Games and it is responsible for boosting your gaming experience in windowed mode.

When enabled, this setting will reduce input lag in windowed mode and improve the way in which the game’s frames are being rendered. Depending on how powerful the feature is, it could be a literal game changer for fans of playing in windowed mode. Of course, some game developers have already improved windowed mode on their end, and as Microsoft mentions, DirectX12 games support this by default. However, by adding it as a feature in Windows 11, Microsoft could potentially improve many games that don’t currently benefit from any optimization.

The majority of modern games, especially non-indie AAA titles, are played in full-screen mode, which brings a host of benefits, including improving the frame rates and allowing the computer to focus its resources on the game. Switching to windowed mode usually results in lower fps and worse overall performance.

Some games let users switch from full-screen mode to either borderless mode or windowed mode, but not every game has these options. Even when they do, choosing to play in windowed mode equals giving up a bit of enjoyment due to the lowered graphics performance. Features such as HDR do not support windowed mode, and besides that, many games aren’t optimized to perform well outside of full-screen mode. As a result, depending on the title, the game may run less smoothly, suffer from input lag, and have lowered frame rates.

The solution may sound simple — just play in full-screen mode. However, it’s not all that easy. Full-screen mode takes over the screen and forces users to tab out of the game in order to check other apps as opposed to simply clicking on the taskbar. It’s not ideal, and for users who like to multitask while gaming, it can become a nuisance. Perhaps this is why Microsoft has decided to optimize windowed gaming in Windows 11.

As mentioned, in order to try out the new functionality, you’ll have to join the Windows Insider Program. Before you update your Windows 11, keep in mind that this is a beta version of Windows, so some issues may arise. Once you’re running the latest Insider build, you can find the windowed mode optimization in Settings > System > Display > Graphics > Default Graphics Settings. Once there, simply toggle Optimizations for Windowed Games to On.