HomeNewsMicrosoft rolls out the February update to the Surface Duo and Duo...
News 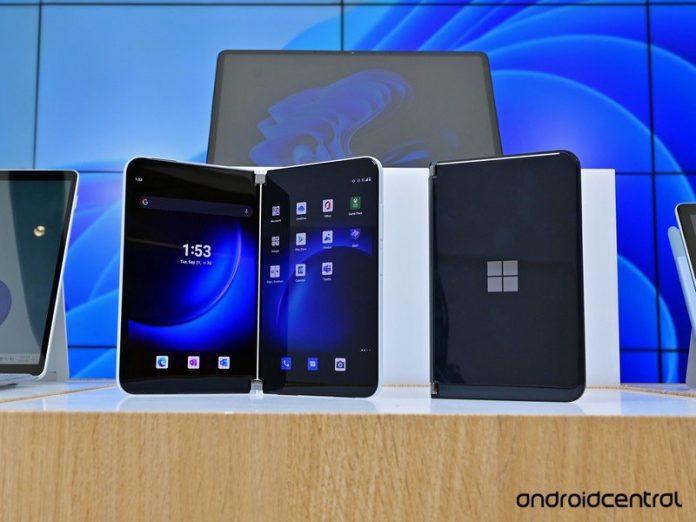 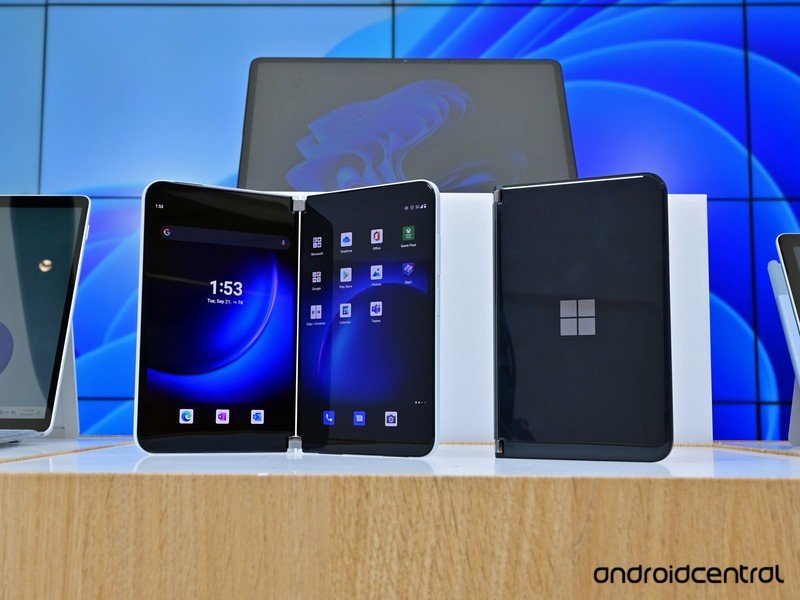 The Microsoft Surface Duo duo is receiving new updates on Friday, including the February security patch and some notable enhancements, particularly for the original Duo.

After finally receiving the Android 11 update in January, the original Surface Duo is getting its first monthly security update, which includes not only performance improvements but also a new feature. Now, Surface Duo owners will be able to stream their apps on Windows PC using the Your Phone app.

Aside from running Android apps natively on Windows 11 PCs, a feature that is still on its way, the Your Phone app is able to run Android apps on your computer directly from your smartphone. This functionality has thus far been limited to the newer Surface Duo 2 and Samsung’s best Android phones, so it’s great to see Microsoft bringing the original Duo up to speed.

Below is the full changelog for the Surface Duo software version 2022.111.64:

For the newer Surface Duo 2, the changelog for the February is a bit less exciting. You don’t find any new features here, but the software version 2022.104.111 should improve performance and camera autofocus:

The update should be rolling out now for owners of either Surface Duo device, although AT&T versions of the original Duo will have to wait a little longer before it arrives for their phones. 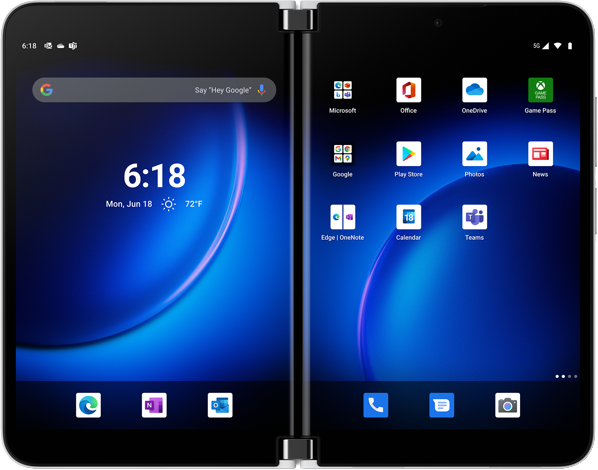