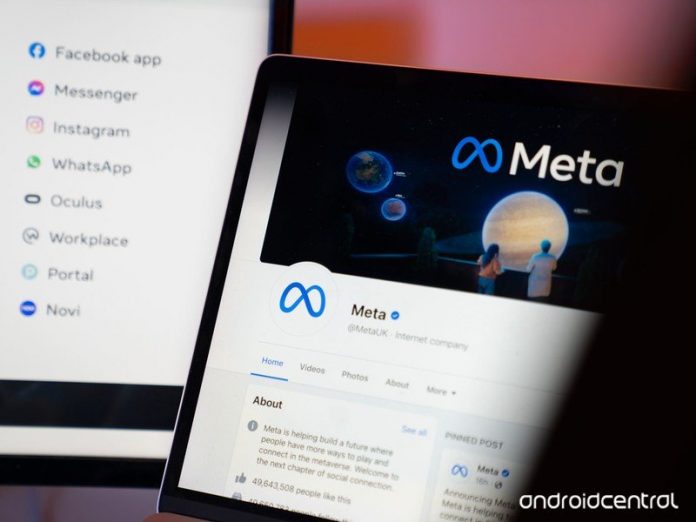 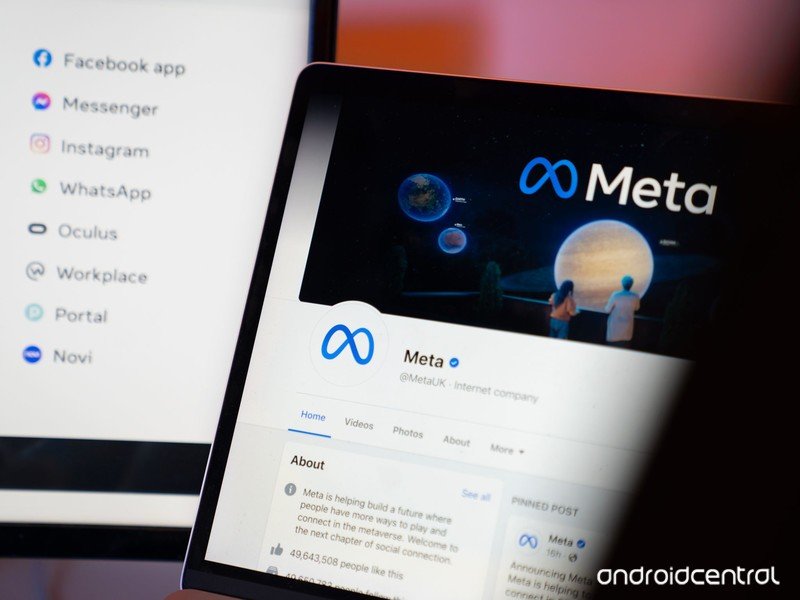 Russia’s state media outlets are prohibited from making money from their content.

In response to Russia’s military operations in Ukraine, several U.S. tech giants have restricted the ability of Russian state media outlets to make money from their content on those platforms.

Meta, for its part, has barred Russian state media from running ads and monetizing their content on Facebook in all countries where the social platform is available. Nathaniel Gleicher, Meta’s head of security policy, tweeted:

We are now prohibiting Russian state media from running ads or monetizing on our platform anywhere in the world. We also continue to apply labels to additional Russian state media. These changes have already begun rolling out and will continue into the weekend.

Google-owned YouTube has also imposed the same restrictions on several state media outlets affiliated with Russia, per NPR. For example, the video-sharing platform has prevented RT and other Russian state media from earning with ads. YouTube is also hiding those channels from its recommendations and blocking them in Ukraine at the behest of the country’s government.

Twitter also announced that it is “temporarily pausing advertisements in Ukraine and Russia to ensure critical public safety information is elevated and ads don’t detract from it.” According to NPR, the micro-blogging site already bans ads from state media since 2019.

Ad restrictions aren’t the only steps being taken by the U.S. tech giants amid the military conflict in Ukraine. Meta has also set up a Special Operations Center to help respond to the crisis in real time. Facebook also rolled out a feature that lets users in Ukraine lock their profiles with a single click, among others.

Instagram has also started rolling out a privacy and security alert in the embattled country, with Meta’s security teams keeping an eye out for “emerging threats.”

A few days ago, Google outlined the steps it’s taking to support those affected by the Ukraine invasion, including clamping down on misinformation and helping keep users safe online.