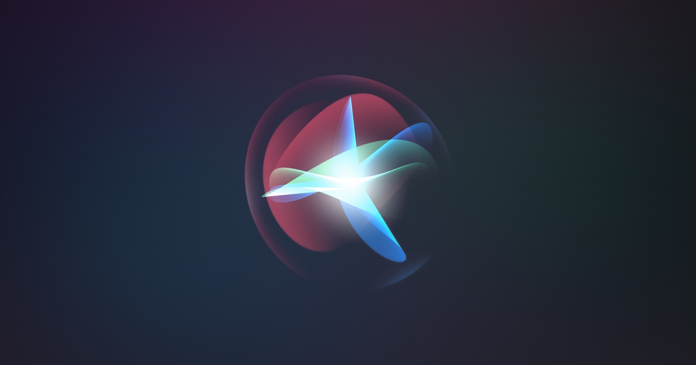 In iOS 15.4, Apple has introduced a fifth “American” Siri voice, which can be selected from the Settings app by going to ‌Siri‌ & Search and then selecting ‌Siri‌ Voice. The new voice is the fifth option, which joins the original four American ‌Siri‌ voices.

The “American” voice is the only new voice that was added today for users in the United States, and there appear to have been no other updates to ‌Siri‌’s voice options.

Those running the latest iOS 15.4 developer beta can listen to the new voice, which is distinct from prior voice selections.