HomeNewsHere's why Xiaomi doesn't sell phones in the U.S.
News

Here’s why Xiaomi doesn’t sell phones in the U.S. 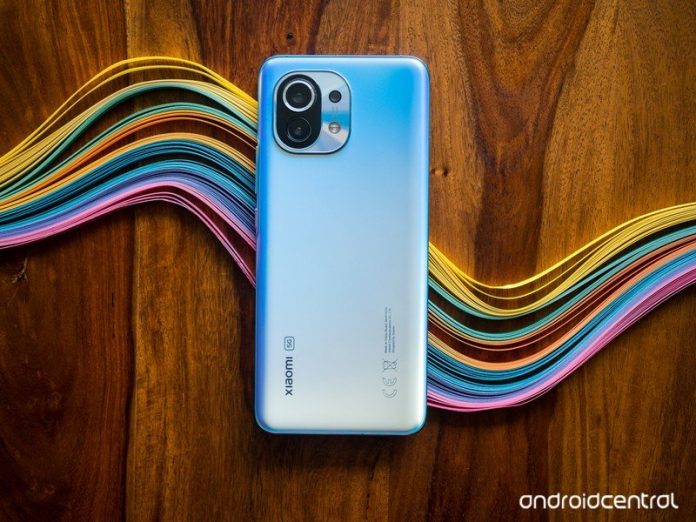 Don’t hold out for Xiaomi launching its phones officially in the U.S. anytime soon. 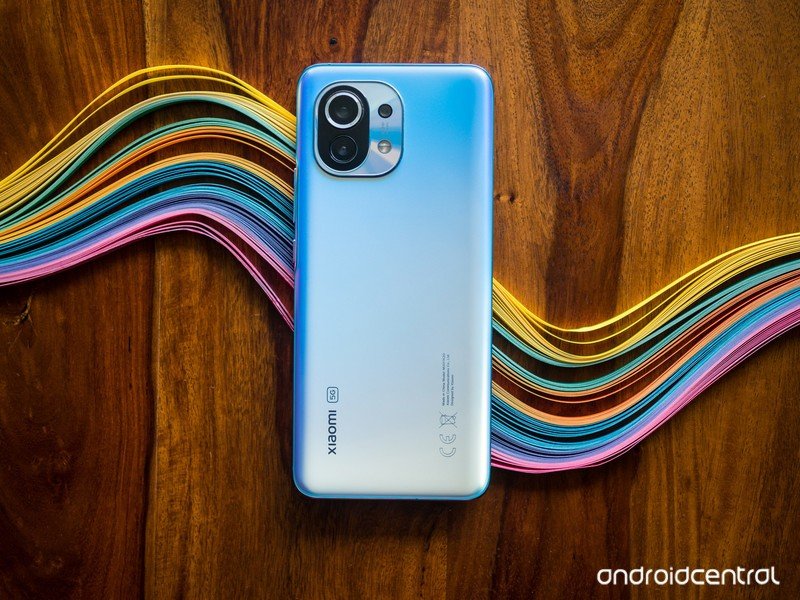 “When will Xiaomi launch phones in the U.S.?” That’s the first question I asked Hugo Barra seven years ago. At the time, Xiaomi was just getting started in India — having launched the Mi 3 a few months earlier — and was already seeing a lot of user interest. Barra joined Xiaomi to oversee the global expansion, and at the time, he indicated that the brand would be strategic about the markets it enters, with India being the key focus outside China.

Seven years later, Xiaomi is the world’s third-largest phone manufacturer, with an official presence in over 50 countries. While Xiaomi made its debut in the U.S. back in 2016, it only sells its ecosystem products like power banks, projectors, streaming dongles, smart LED bulbs, and wireless earbuds. Xiaomi’s phones are not officially available in the U.S. — and that isn’t likely to change soon.

The primary reason for Xiaomi not selling its phones in the U.S. has to do with its business model. The Chinese brand has a 5% threshold on profits from hardware sales, and as a result, its phones deliver great value. While this strategy has allowed Xiaomi to undercut the likes of Samsung, Huawei, and others globally, it doesn’t work in the carrier-dominated model followed in the U.S.

Brands need a carrier partnership to make inroads in the U.S., and Xiaomi isn’t willing to do that.

Case in point: OnePlus. The BBK-owned company has been selling unlocked phones to customers in North America for nearly eight years, but it only started seeing any real momentum once it teamed up with T-Mobile in 2018. OnePlus saw record sales in 2021 because of that collaboration; it was able to leverage the entry-level Nord N series, and was the only U.S. manufacturer to see a sales increase last year.

It’s not in Xiaomi’s best interest to go down the carrier route, as it would entail a lot of investment and a sizeable increase in overhead. And while the brand now sells its phones and accessories in a lot of western markets — including the U.K., Germany, Spain, France, and others — bringing phones to the U.S. is not on the cards. A Xiaomi spokesperson confirmed as much, stating, “while the U.S. is a very important market, we do not currently have any specific smartphone timelines to share.”

IDC Research Director for Worldwide Device Trackers Nabila Popal points to rising tensions between the U.S. and China as another reason why Xiaomi wouldn’t want to bring its phones to the U.S. “Especially after what happened with Huawei, even if the U.S. would be open to it, I don’t think any Chinese brand would want to risk investing heavily in a market that can any day can simply ‘ban’ them.”

‘No Chinese brand would want to risk investing heavily in a market that can any day can simply ‘ban’ them.’

Even if Xiaomi were interested in navigating the turbulent political waters, it has to contend with the fact that the U.S. market is dominated by Samsung and Apple — particularly in the high-end category. “It is hard for any brand to really break into the duopoly of Samsung/Apple — together, they make up about 80% of the market — let alone for a Chinese brand like Xiaomi,” says Popal.

It is laudable that Xiaomi became the third-largest phone manufacturer globally without ever selling a phone (officially, at least) in North America. Popal points to Huawei’s decline as the “direct result” for Xiaomi’s meteoric growth over the last two years and not because of Samsung users switching en masse to Xiaomi phones. “With Huawei’s market share already accounted for, any growth from here on out for Xiaomi will have to be on the strength of its own brand against the likes of Samsung,” notes Popal.

For now, Xiaomi is intent on launching ecosystem products in the U.S., and has confirmed that it will bring its latest models to the country in the coming months. But if you’re interested in buying the best Xiaomi phones in the U.S., you’ll have to go the reseller route.

Facebook
Twitter
Pinterest
WhatsApp
Previous articleYouTube TV could ‘soon’ get this highly-requested feature on iOS
Next articleYu-Gi-Oh! Master Duel on Android is the same game people fell in love with
- Advertisment -