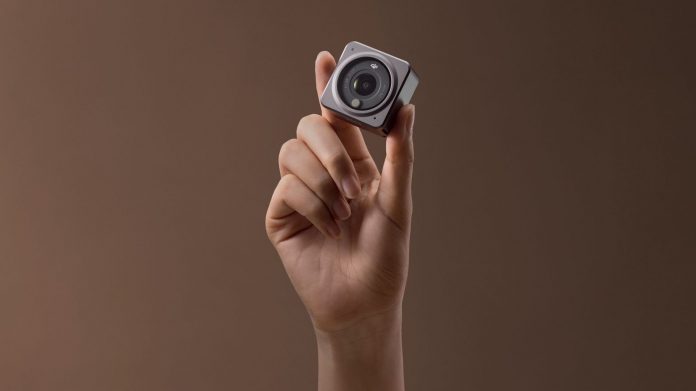 Back in November, camera and drone company DJI released its Action 2 Camera, introducing an interchangeable and adaptive magnetic design for accessories, a lighter weight chassis, camera improvements, and other updates for those who want to film their adventures.

Subscribe to the MacRumors YouTube channel for more videos.
In our latest YouTube video, we went hands-on with the DJI Action 2 to test it out and see if it’s worth the $399 price tag.

The Action 2 is an iteration on DJI’s original Action camera, so DJI is not new to the extreme sports videography market. The new palm-sized model is much smaller and more lightweight at 56 grams, and it continues to be dust proof, waterproof, and drop proof, so it’s able to hold up in all kinds of environments. 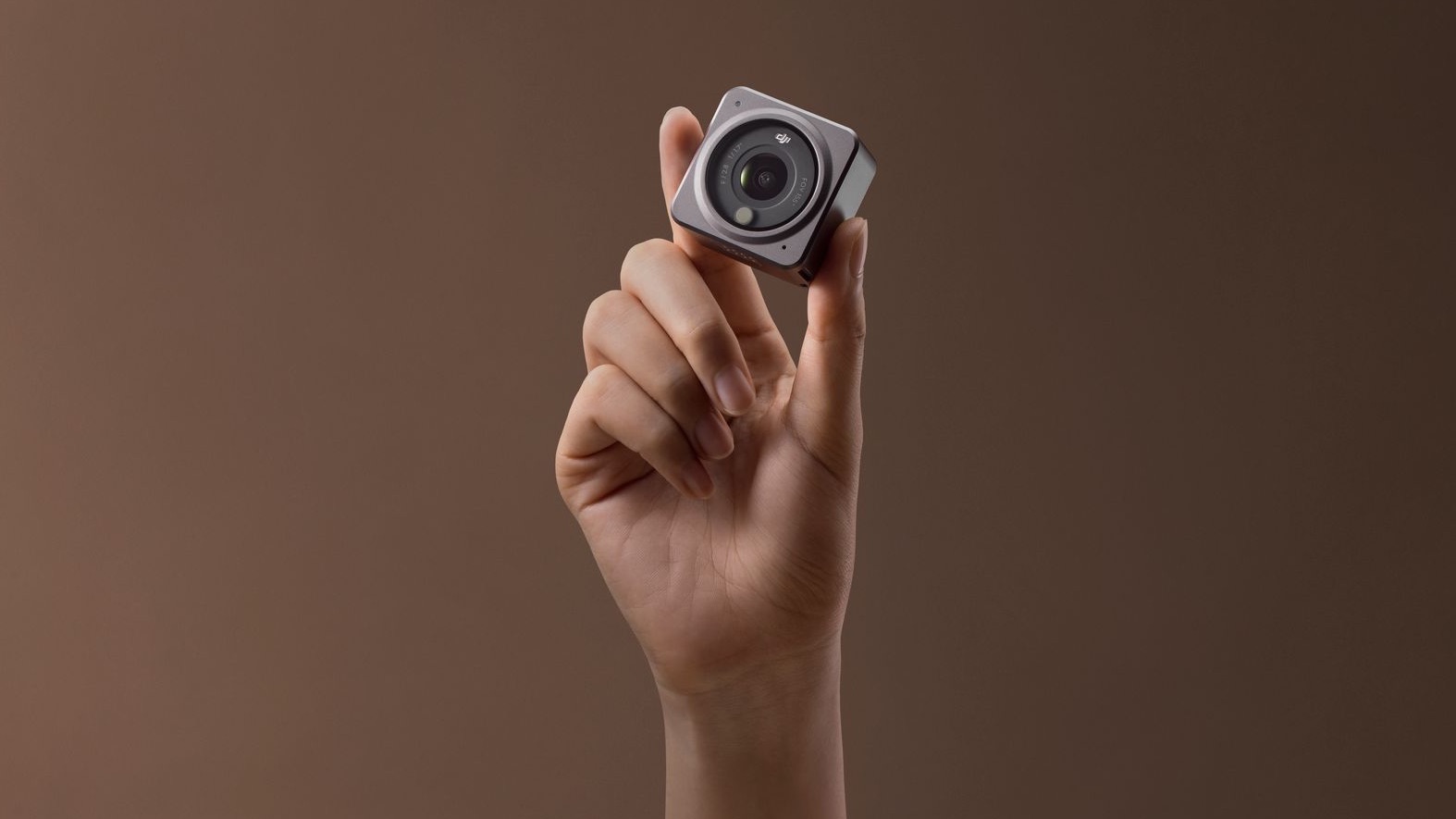 It comes with a 1/1.7-inch f/2.8 12-megapixel sensor that can record 4K video at up to 120 frames per second, and the field of view comes in at 155 degrees for capturing more of what’s around you. There’s a 1.76-inch OLED touchscreen, and the battery lasts for up to 70 minutes.

Camera quality is similar to other action cameras on the market and maybe even a bit behind the latest GoPro Hero 10, but the stabilization is competitive and DJI wins out when it comes to form factor. The inclusion of magnets for attaching peripherals was a great idea because it makes the Action 2 more versatile. 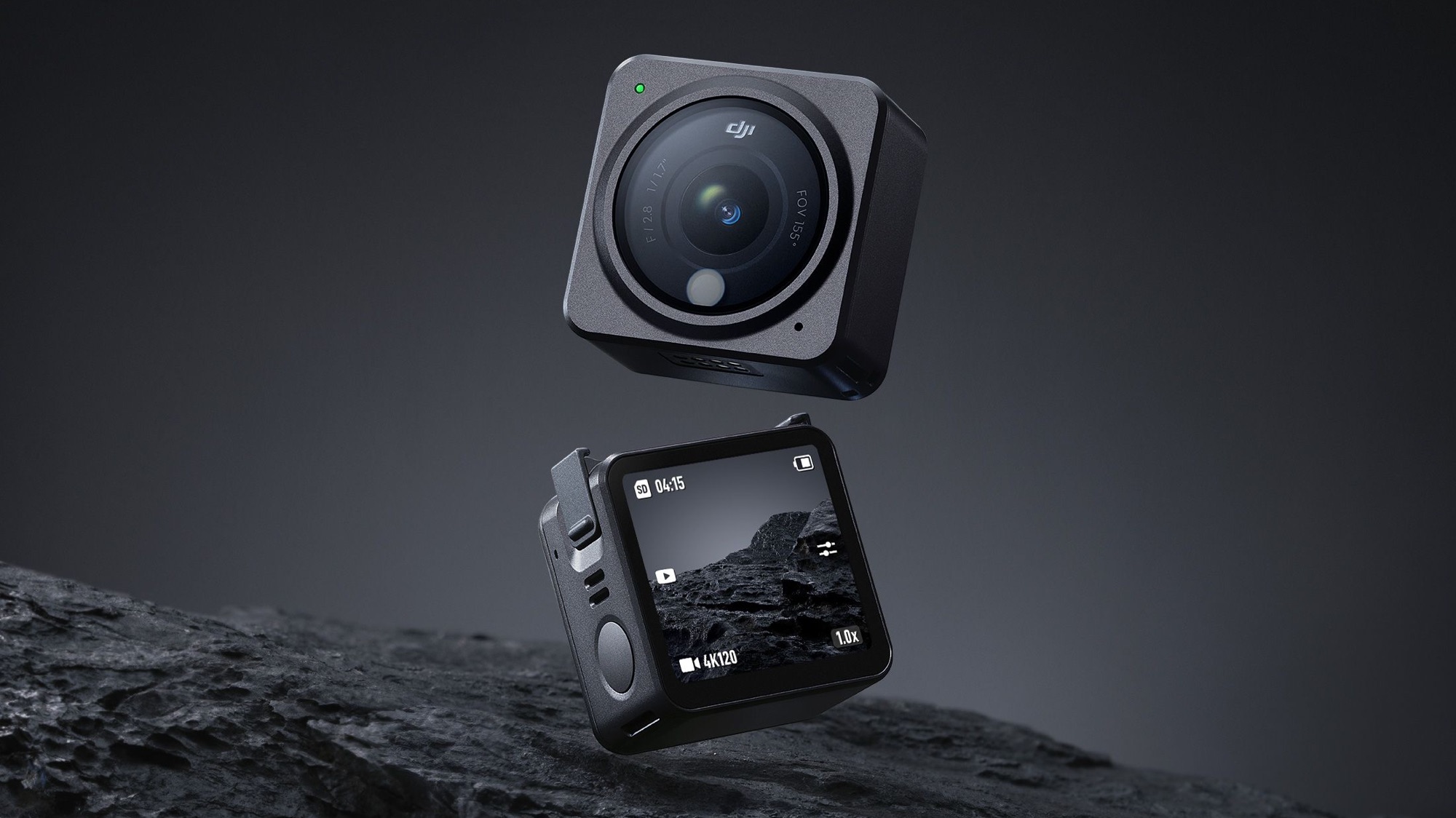 The DJI Action 2 works with all kinds of accessories, including a Front Touchscreen Module that boosts battery life to 160 minutes and adds another screen for vlogging, and a Power Module that lets the camera last for up to 180 minutes. DJI also has several mounts and adapters to meet multiple use cases, along with a waterproof case for underwater filming and a magnetic headband for head-mounted video.

There’s also a magnetic necklace mount for wearing the camera on a shirt, and a macro lens that’s perfect for close up shots, and even with accessories attached, the Action 2 is compact. The compactness of the camera does have one major negative – heat dissipation. It runs hot and can overheat when shooting at high frame rates and high resolution, leading it to shut off to cool down.

All in all, at $399, the DJI Action 2 is a solid little camera that’s worth considering for those who are looking for a tiny, modular form factor, but those who want to film at the highest resolution will definitely want to think twice because of the heat issues.Tag: DJI
This article, “Hands-On With DJI’s Action 2 Camera and Mic” first appeared on MacRumors.com

Facebook
Twitter
Pinterest
WhatsApp
Previous articleIs Yubo A Safe App? All You Need To Know About It
Next articleKeep the Oculus Quest or Quest 2 charged with one of these battery packs
- Advertisment -