Google One Disappears From App Store a Day After VPN Launch 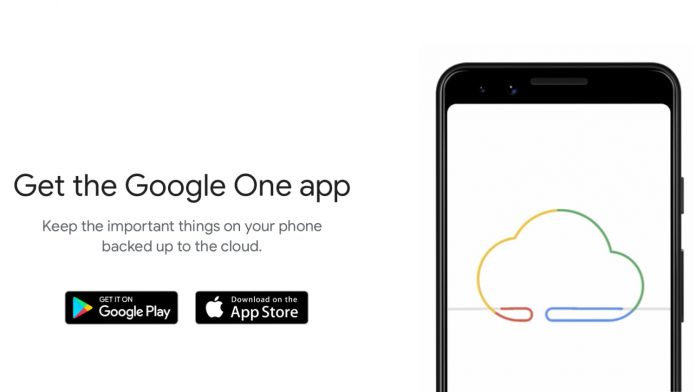 The Google One app for iPhone and iPad appears to have mysteriously disappeared from the App Store this morning, and it is no longer available for download.

As noted on Reddit, attempting to download the Google One app in the United States and Canada pops up an error message that says “App Not Available.” 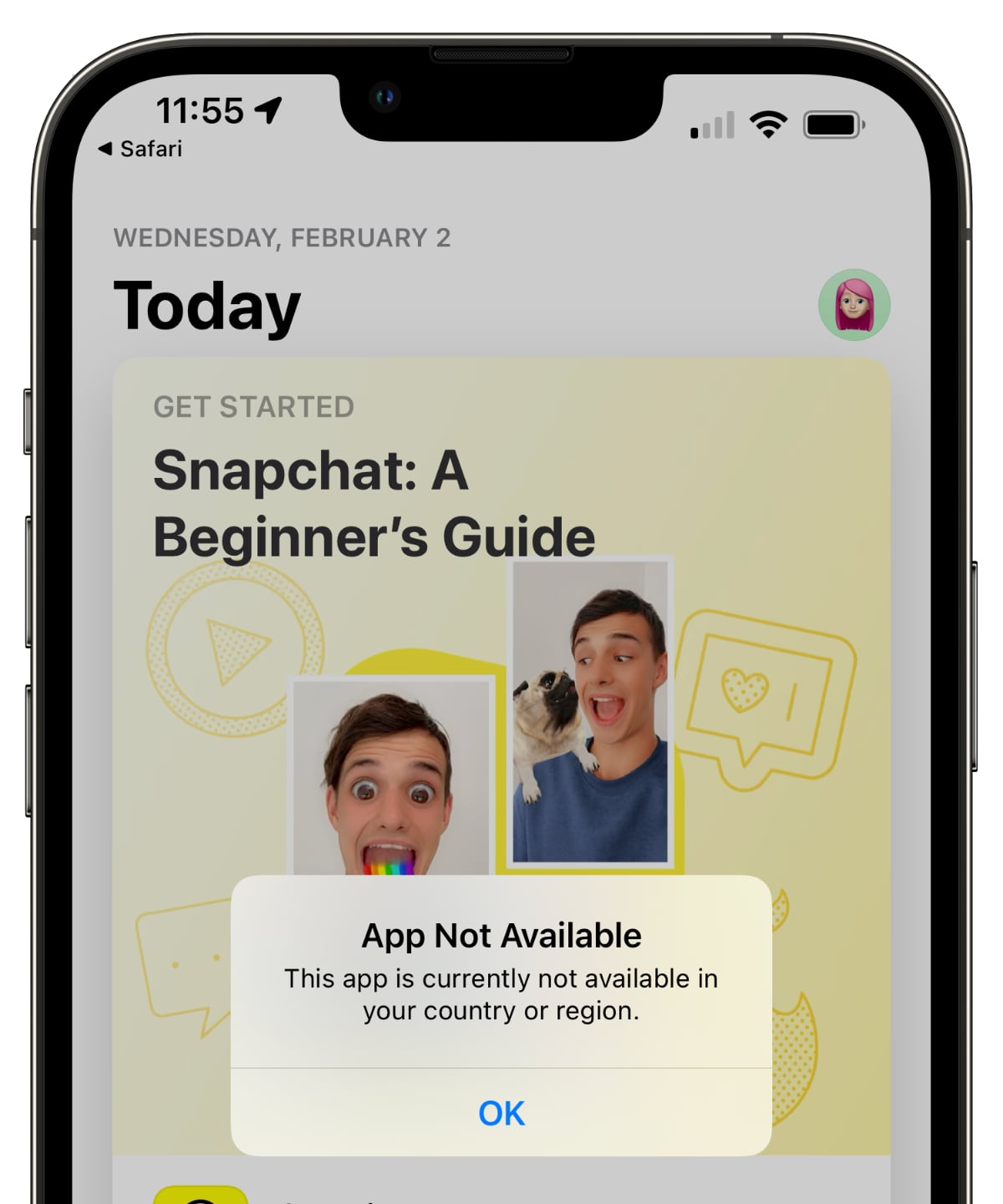 It is not clear why the app has been removed from the ‌App Store‌ at this time, and we’ve asked both Google and Apple for an explanation.

The app’s disappearance comes just a day after Google brought its Google One VPN service to ‌iPhone‌ and ‌iPad‌ users. The VPN functionality is available as part of Google One Premium, priced at $9.99 per month or $99.99 per year.

(Thanks, Aaron!)Tag: Google One
This article, “Google One Disappears From App Store a Day After VPN Launch” first appeared on MacRumors.com