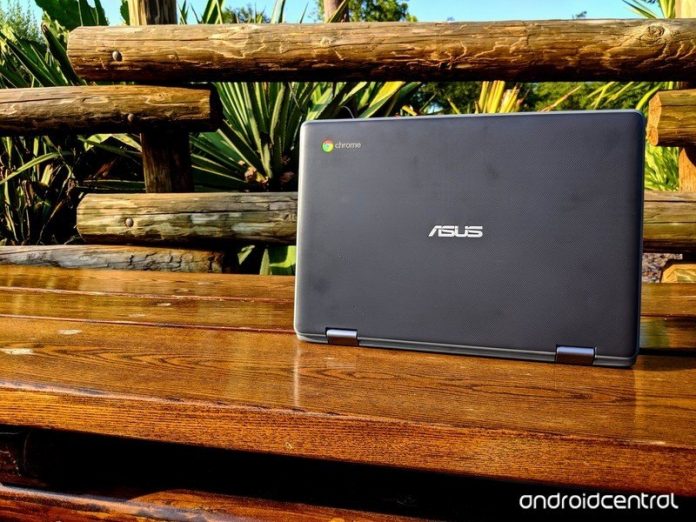 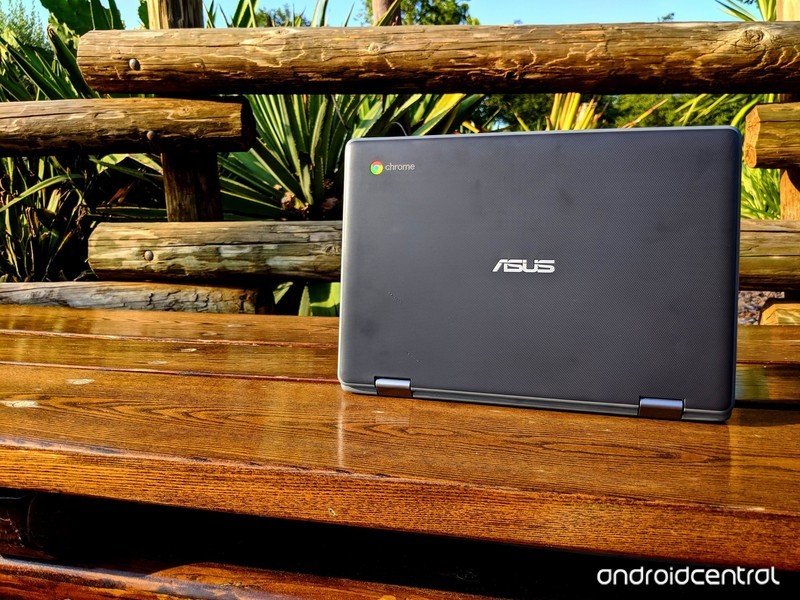 While Chromebook sales are coming back down to normal after the COVID Chromebook rush of 2020, school districts are still buying them up by the millions as more and more schools shift to Google Workspaces and Chrome for Education. Google announced today alongside new buying and repair tools that there are now over 50 million Chromebooks in schools today being used by students and educators. Google crossed the 40 million mark last year around its 10th birthday, but given the spike in Chromebook sales over 2020 and the first half of 2021, it’s not all that surprising to see such a big bump.

Google continues to highlight higher-end teacher-focused Chromebooks like the Lenovo ThinkPad C13 Yoga and the Acer Spin 713, two of the best Chromeboks on the market today, as it puts its Chromebook discovery tool front and center. The page only shows two segments right now: low-budget “Learn anywhere” student laptops and “Advanced use” premium Chromebooks for teachers and high-school/college kids. I wish there was more of a middle-ground category between the two, but maybe that’ll come in the future as more educators and parents look for a Chromebook for their students to use.

The more important resource announced today by Google was a new Chromebook repair program for Chrome in Education. While most Chromebooks for education are fairly easy to repair, navigating between manufacturer repairs/replacements and where/with what parts to do local or in-house repairs can prove difficult. Acer and Lenovo are partnering with Google to launch this program and simplify the repair of current Chromebooks and guide schools to easy-to-repair models to purchase when replacing older machines. Manufacturers training local staff to do repairs keep laptops from having to be sent out for days or weeks at a time and it helps devices last as long as possible before they need to be recycled.

Google also highlighted the energy savings of Chromebooks, claiming that Chromebooks use up to 46% less power than competitors and that by switching 1,000 of their current devices to Chromebooks they could reduce their greenhouse gas emissions by 90%. I’d be willing to believe the first stat given how most Chromebook sip battery, but the latter sounds a bit high considering that student/educator devices aren’t the major energy drain on schools/district facilities. Every little bit helps, though. 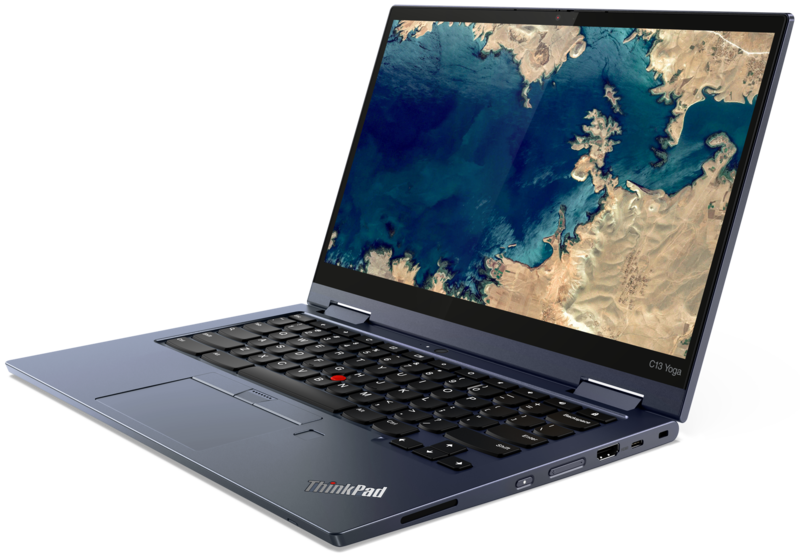 ThinkPad is synonymous with ridiculous durability, and while the C13 might not be as tank-like as ThinkPAds of old, it’s still strong enough to survive the controlled chaos that is modern education. Just do yourself a favor and get a Ryzen (not Athalon) model with at least 8GB of RAM; you’ll need it during Google meet conferences while poping between fifteen tabs.