HomeNewsApple Watch Series 7 down to lowest price of 2022
News

Apple Watch Series 7 down to lowest price of 2022 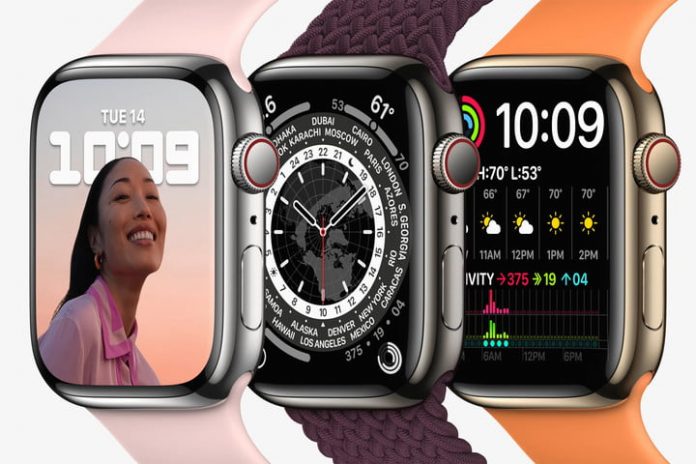 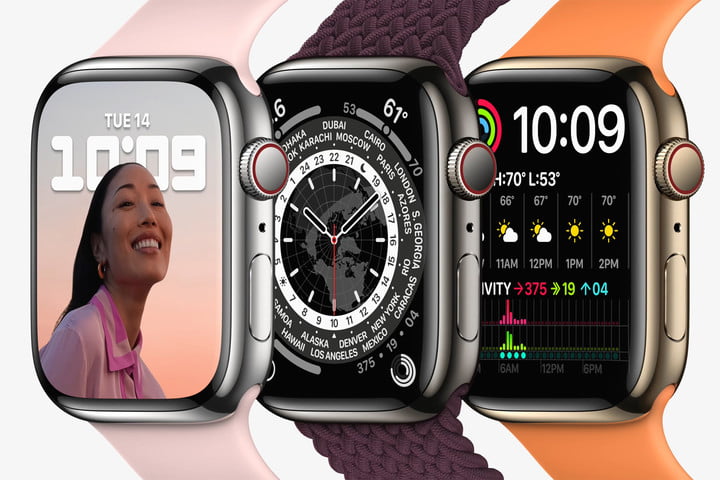 It might be time to finally invest in a wearable device because of the smartwatch deals that retailers are offering, but for those who have already heavily invested in the Apple ecosystem, you should be looking specifically for Apple Watch deals. The new models usually don’t come cheap, but the Apple Watch Series 7 is down to its lowest price of the year on Amazon. The retailer is selling the 41mm, GPS version of the latest Apple Watch for just $349, after a $50 discount to its original price of $399.

The Apple Watch Series 7 is at the top of Digital Trends’ list of the best smartwatches, and for good reason. It offers comprehensive health tracking, including monitoring blood oxygen and taking ECGs, alongside smartwatch features such as displaying notifications from your iPhone and paying from your wrist with Apple Pay. The capabilities of the wearable device are further enhanced by WatchOS 8, which adds the Mindfulness app that’s an expansion of the Breathe app, the ability to use Scribble with Messages, and the Portraits watch face, among many others.

When comparing the Apple Watch Series 7 and Apple Watch Series 6, going for the latest model of Apple’s smartwatch is worth it because of the larger screen area, a more durable display, improved energy efficiency, and better shatter and dust resistance. The new model also ships with a fast charger, which can replenish the battery from empty to 80% in just 45 minutes.

Whether you’re upgrading from an older model or you’ve finally decided to get a smartwatch, the Apple Watch Series 7 is a highly recommended purchase. It’s down to its lowest price for the year with Amazon’s $50 price cut, making the wearable device’s 41mm, GPS version more affordable at $349 from its original price of $399. It’s unclear how long the deal will last though, so you should click that Buy Now button as soon as you can if you want to take advantage of this special offer for the Apple Watch Series 7.

The Apple Watch Series 7 is a steal at Amazon’s discounted price, but it’s not the only model of Apple’s smartwatch that’s currently on sale. If you want to take a look at your other options, you don’t have to go anywhere else because we’ve rounded up some of the best Apple Watch deals that you can shop right now.


The Apple Watch keeps getting better with every new release, and the Series 7 proudly carries on that tradition with great build quality and an excellent suite of features. It’s the best one yet.


The larger 44mm variant of the Apple Watch Series 5 boasts GPS, an aluminum case, and a silicone sport band. With heart-rate monitoring and personalized coaching, it’s the ultimate fitness accessory.


This six-pack of screen protectors works for Series 1, 2, and 3. Each protector has 99.9% high-definition transparency and high sensitivity.


The Belkin PowerHouse charging dock combines the power of both an iPhone and Apple Watch charger into one sleek device, allowing you to save on both cable management and cash.