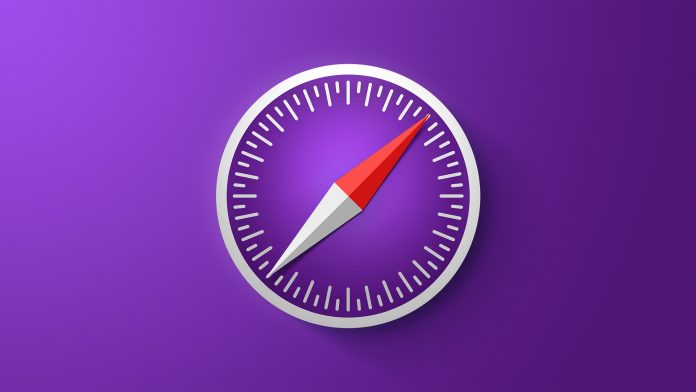 The current ‌Safari Technology Preview‌ release is built on the Safari 15.4 update and it includes Safari 15 features introduced in macOS Monterey.

Facebook
Twitter
Pinterest
WhatsApp
Previous articleUniversal Control Not Working? Here’s How to Fix It
Next articleTAG Heuer’s new smartwatch is ready for Wear OS 3, but for a steep price
- Advertisment -