HomeNewsApple Ranks Seventh With Over 2,500 U.S. Patents Granted in 2021
News 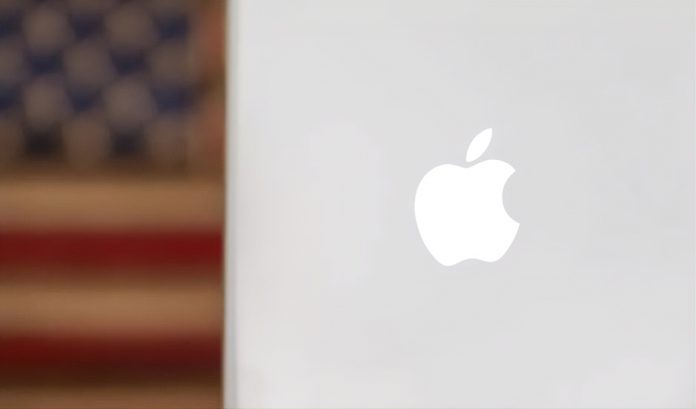 Apple was granted 2,541 patents in the United States last year, surpassed by only six other companies, IFI Claims reports.

In its rankings of the top 50 U.S. patent assignees in 2021 (via Patently Apple), IFI Claims Patent Services shows that Apple was granted 250 fewer patents in 2021 compared to the previous year, a nine percent decrease. Even so, Apple moved one place up the rankings in 2021.

Out of its direct competitors, Apple still had more patents granted than LG, Microsoft, Qualcomm, Samsung Display, Amazon, Sony, and Google. The top 20 companies with the most patents granted by the U.S. Patent and Trademark Office in 2021 are as follows:

IFI Claims’ 2021 Global 250 rankings reveal the world’s largest patent holders by looking at all of the patents currently held by companies. In these rankings, Apple takes 37th place, with 20,491 active patents. Samsung is currently the world leader for active patents, with 90,416 in total. Microsoft, LG, Sony, Intel, and Qualcomm also beat Apple in terms of global active patents.

Apple’s patent filings often reveal interesting insights into the company’s specific areas of research and development, but they are not representative of its immediate plans. Recent interesting Apple filings include designs for all-glass iPhones and Apple Watches, a removable MacBook key that works as a mouse, user authentication technology for AirPods, a hydration sensor for the Apple Watch, use of the Mac Pro’s “cheese grater” like design on other Apple devices, periscope camera systems, and deployable MacBook Pro feet to aid cooling.Tags: Samsung, Canon, TSMC, Intel, Microsoft, LG, IBM, Qualcomm, Huawei
This article, “Apple Ranks Seventh With Over 2,500 U.S. Patents Granted in 2021” first appeared on MacRumors.com