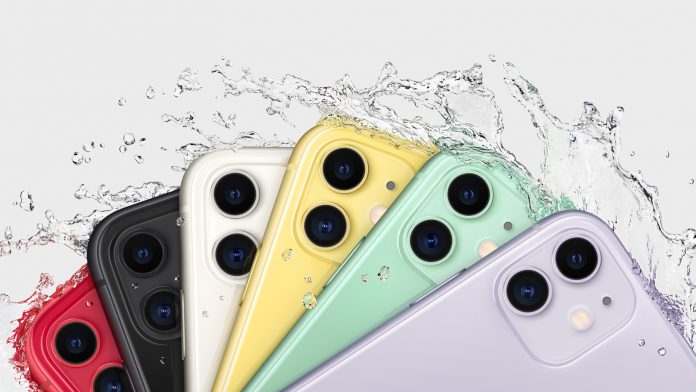 A federal judge in the U.S. has dismissed a proposed class-action lawsuit that accused Apple of misleading customers about the iPhone’s water resistance (via Reuters).

Apple has extensively advertised the water resistance of the ‌iPhone‌ in its marketing campaigns since the launch of the ‌iPhone‌ 7, including the claim that some models can survive depths of up to four meters for 30 minutes.

Two plaintiffs from New York and one from South Carolina brought a lawsuit against Apple in the Southern District of New York for “false and misleading” misrepresentations that purportedly allowed the company to charge “twice as much” for iPhones than the cost of “average smartphones.”

Now, U.S. District Judge Denise Cote has ruled that while the plaintiffs plausibly alleged that Apple’s advertising could mislead some customers, they did not demonstrate that their iPhones were damaged by “liquid contact” Apple promised they could withstand. The judge also found no evidence of fraud, citing a lack of proof that Apple consciously intended to overstate its water-resistance claims for commercial gain.

It was also ruled that there was insufficient evidence that the plaintiffs relied on fraudulent marketing statements when choosing to buy their iPhones. A lawyer representing the plaintiffs said that his clients were disappointed with the verdict, and there has not yet been a decision about whether to appeal.

Although this case has been dismissed, an Italian judge in late 2020 fined Apple $12 million for misleading customers about the iPhone’s water resistance. The ruling explained that Apple did not suitably clarify that its water-resistance claims are only true under specific conditions, such as during controlled laboratory tests with the use of static and pure water, and not in the normal conditions of use by consumers. The regulator also ruled that it was inappropriate for Apple to highlight water resistance as a feature, while at the same time refusing to provide post-sales warranty assistance if the ‌‌iPhone‌‌ models in question suffer water damage.

Apple’s iPhone 12 and iPhone 13 lineups feature the best water resistance rating on an ‌iPhone‌ to date with an IP68 rating. This means that the devices can withstand water up to a depth of six meters (19.7 feet) for up to 30 minutes. The IP68 water resistance rating means that the ‌iPhone 12‌ and ‌iPhone 13‌ can hold up against splashes, rain, and accidental water exposure, but intentional water exposure should still be avoided if possible.

According to Apple, water and dust resistance are not permanent conditions and can deteriorate over time as a result of normal wear. Apple’s warranty does not cover liquid damage, so it is best to exercise caution when it comes to liquid exposure.Tag: lawsuit
This article, “Apple Did Not Mislead Customers About iPhone Water Resistance, Federal Judge Rules” first appeared on MacRumors.com