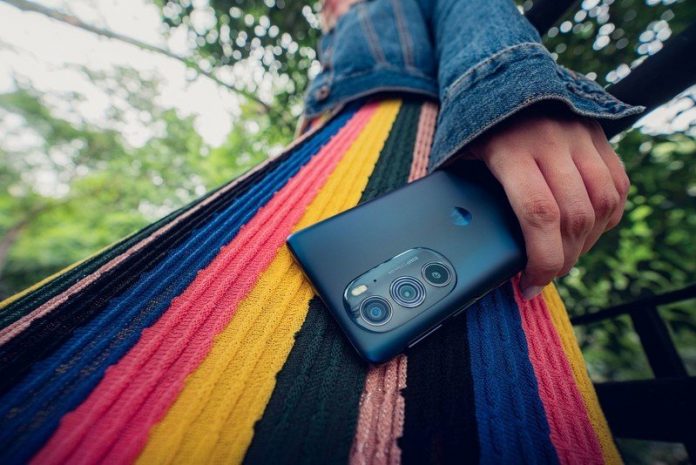 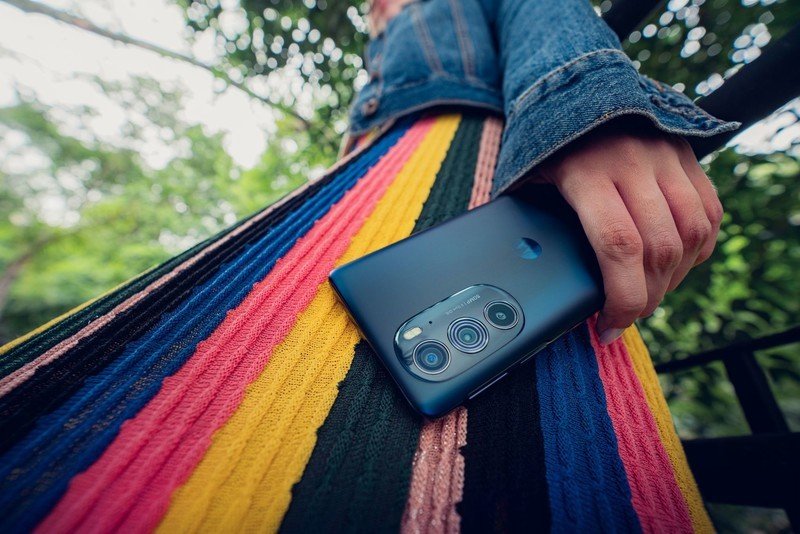 Jerry, Michael, and Nick are joined by Tom Meyer as they hold a wake for the not-dead-but-not-very-lively Google Stadia. They also check in on some different VR tech, the value of the new Motorola Edge+, and more. 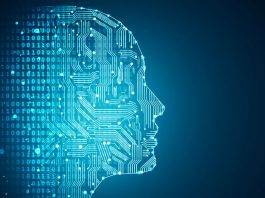 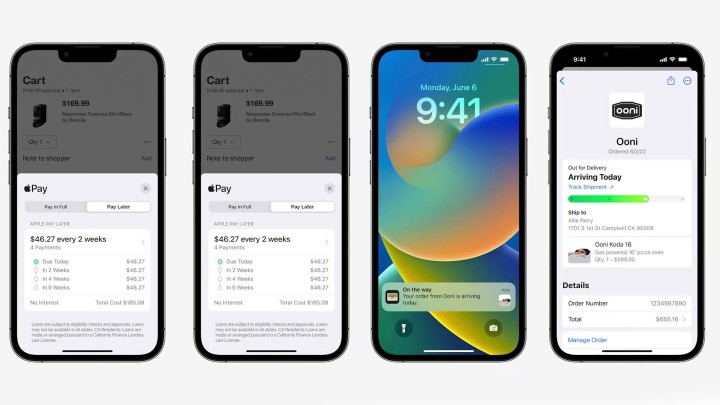 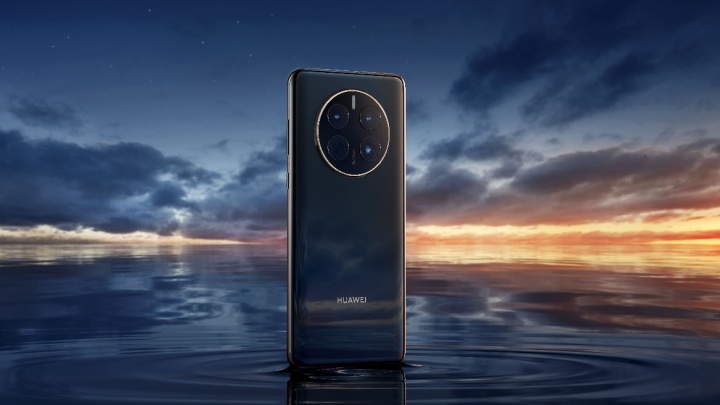