HomeNewsYou can now sign-up to join the first beta for Google Play...
News 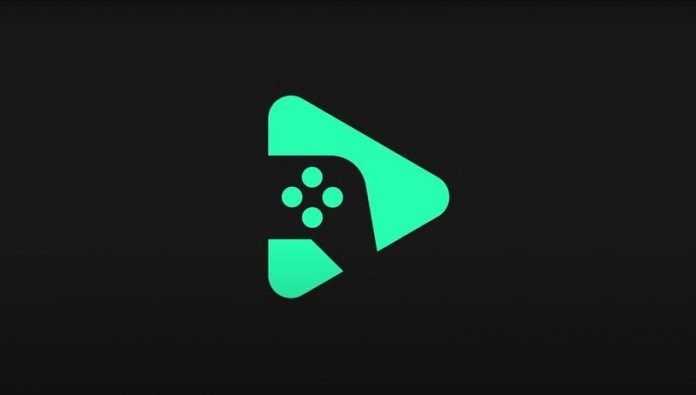 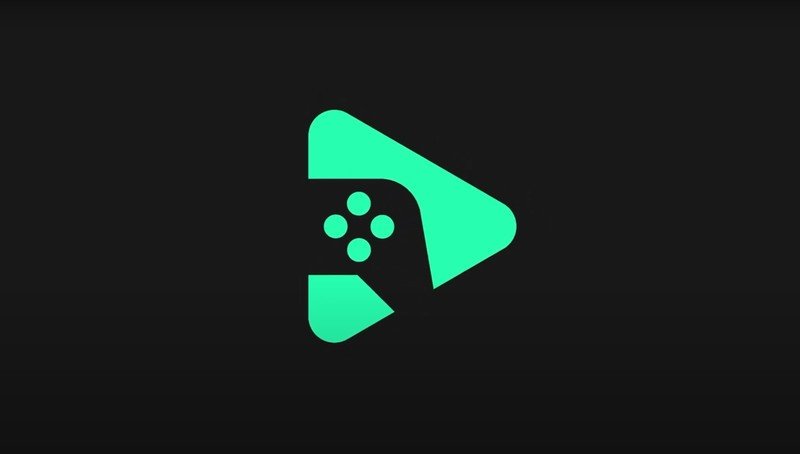 If you live in one of the first supported regions, you could be first in line to play Android games on PC.

As we neared the end of 2021, Google shocked the industry with the announcement that Google Play Games is coming to Windows PCs in 2022. The quiet reveal came during The Game Awards 2021, and promises to let users on Windows devices access and play thousands of mobile Android games through a dedicated Google Play Games app. On Wednesday, Google announced the first beta for the upcoming release is coming soon to Hong Kong, Korea, and Taiwan regions.

Interested users in the included regions can sign-up for the Google Play Games on PC beta for a chance to play a selection of games including Mobile Legends: Bang Bang, Summoners War, State of Survival: The Joker Collaboration, and Three Kingdoms Tactics. Google apparently intends to expand testing into additional regions with further betas in the future, but this first test is relatively limited in availability and scope. Google has yet to share new info on the future planned betas. 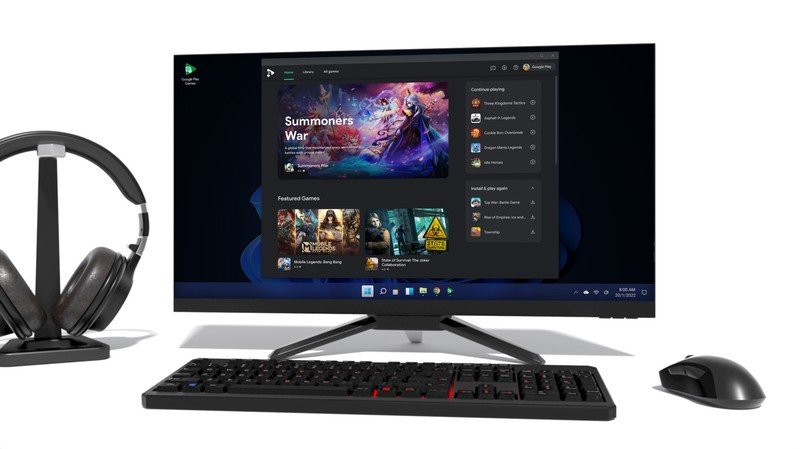 When Google Play Games arrives in full on Windows PCs, the standalone app will allow players to browse and download any of thousands of the best Android games directly onto their devices. The service will also include seamless switching between devices, Google Account syncing and cloud saves, Achievements support, and even Google Play Points rewards for playing games. Most interestingly, though, the ported platform will allow players to use mouse and keyboard input to play every game instead of relying on native touch support.