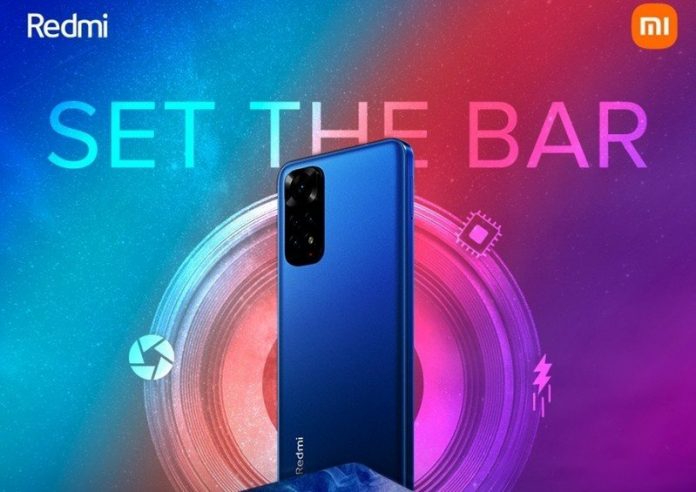 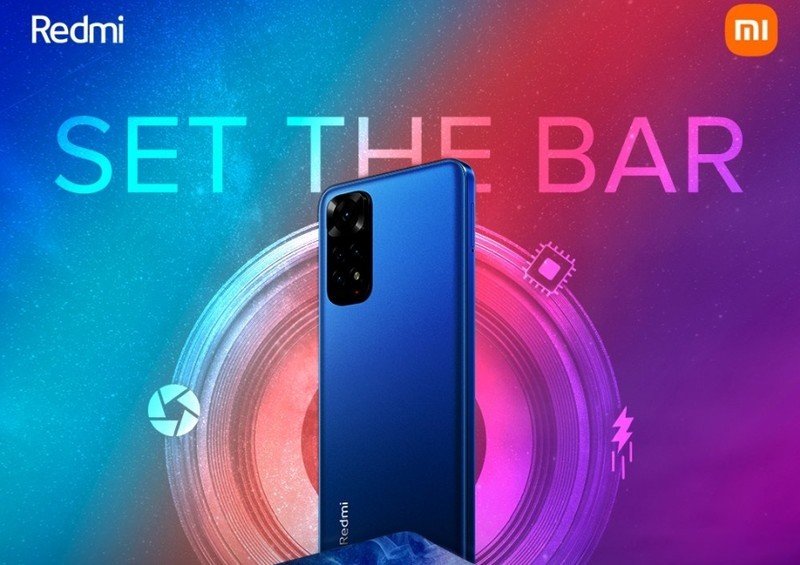 Earlier this month, Xiaomi India teased the launch of a new Redmi Note “S” series device in the country. The company has now revealed that the Redmi Note 11S will debut at an online launch event on February 9.

Along with confirming the phone’s launch date, Xiaomi India’s post on Twitter also gives us a look at the design of the upcoming Redmi Note 11S. As suggested by leaked renders of the phone, it will come equipped with a quad-camera setup on the back. It is rumored that the Redmi Note 11S uses the same 108MP Samsung ISOCELL HM2 sensor as the 11T Pro — one of Xiaomi’s best Android phones.

In addition to an impressive camera setup, the phone is tipped to feature an AMOLED display with a 90Hz refresh rate and FHD+ resolution. The phone is also rumored to have a MediaTek chipset under the hood. The rest of its key specs, however, are yet to be revealed. 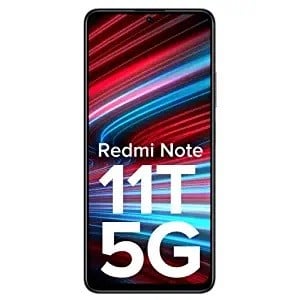