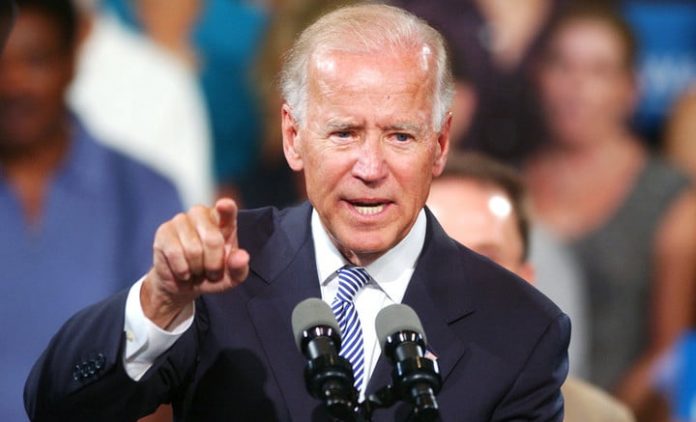 Verizon’s acquiescence to a request by U.S. transportation officials to delay its midband 5G spectrum rollout hasn’t dampened its enthusiasm for the new technology.

The carrier announced today that it expects to use it to bring its 5G Ultra Wideband service to more than 100 million people throughout more than 1,700 cities around the U.S. by the end of January, thanks largely to the soon-to-be-deployed C-band spectrum.

A clash of carriers, airlines, and regulators

Last March, Verizon dropped $45 billion to acquire a chunk of the new 5G spectrum being auctioned off by the Federal Communications Commission (FCC), gaining 280 MHz of spectrum in the newly available 3.7GHz to 3.98GHz band.

Verizon planned to begin rolling out the new spectrum on December 5, 2021, although it agreed in early November to push that back to January 5, 2022, to help alleviate concerns raised by the Federal Aviation Administration (FAA) and aviation industry experts about potential aircraft interference.

However, that controversy is still raging on, and last week U.S. Transportation Secretary Pete Buttigieg and FAA Chief Steve Dickson asked both Verizon and AT&T to push back the planned rollout by another two weeks. At first, both carriers firmly refused that request, but later relented following a day of intensive discussions on Monday with representatives from the aviation sector.

Following the talks, President Joe Biden even weighed in, with a statement from The White House calling “last night’s agreement a significant step in the right direction,” and thanking everyone involved “for their cooperation and good faith.” Biden adds that his administration remains “committed to rapid 5G deployment, while minimizing disruptions to air operations.”

The statement from The White House also appears to put a pretty firm pin on January 19 as the rollout date for the new spectrum, with the president noting that the agreement “puts us on track to substantially reduce disruptions to air operations when AT&T and Verizon launch 5G on January 19.”

Although it seems like Verizon is preparing to move ahead rapidly with its C-band expansion, it’s also muddying the waters a bit by rolling the new spectrum into its 5G Ultra Wideband tier.

As of now, Verizon’s 5G Ultra Wideband network consists exclusively of the much higher-frequency mmWave spectrum, which operates at the 28GHz and 39GHz frequencies — well above the 3.7GHz to 3.98GHz C-band spectrum.

These mmWave frequencies offer much faster speeds that can peak well above 1Gbps under ideal conditions, but also suffer from very limited range. As a result, Verizon hasn’t deployed its mmWave service outside a few major city cores.

The new midrange C-band spectrum promises to offer a much wider deployment, but it’s also safe to say that most of these 100 million new customers that Verizon’s Ultra Wideband Network will soon be reaching won’t see performance anywhere close to the “speeds up to 10x faster than 4G LTE” that Verizon is promising.

Of course, that doesn’t mean that Verizon customers won’t see a dramatic speed improvement. Until now, only Verizon’s 5G Nationwide network has been available outside those few major cities where the carrier has deployed mmWave. Not only do these towers operate in lower 600MHz spectrum, but they also share bandwidth with Verizon’s 4G LTE network.

In fact, independent tests conducted by PC Magazine’s Sascha Segan in late 2020 and early 2021 revealed that Verizon’s 5G Nationwide service was often slower than its 4G LTE. This means that regardless of what Verizon is calling its new C-Band network, it’s safe to say that many more Verizon customers are going to notice a remarkable improvement once the new frequencies come to their neighborhoods.

Facebook
Twitter
Pinterest
WhatsApp
Previous articleAsus may have accidentally leaked the upcoming ROG Phone 6, Zenfone 9
Next articleNorton has a crypto miner for PCs that can’t be easily uninstalled
- Advertisment -