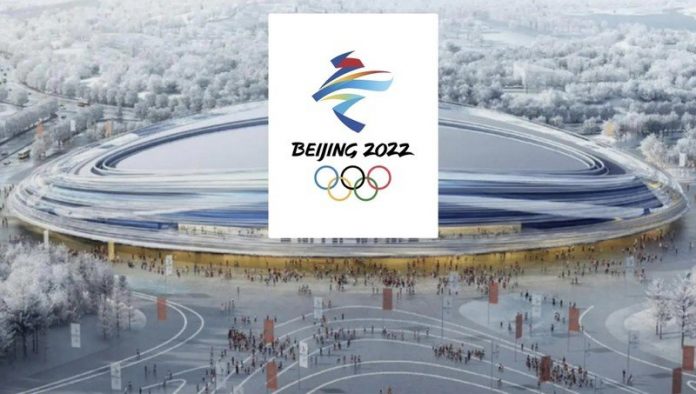 The Games are set to begin in Beijing from February 4. 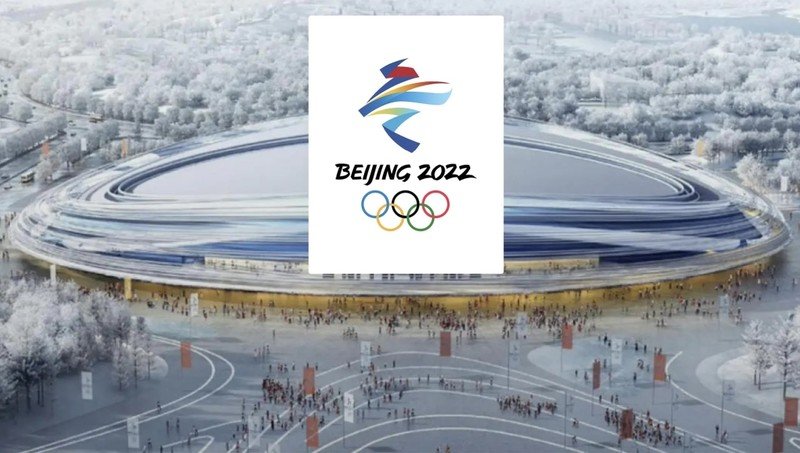 The United States Olympic and Paralympic Committee has advised athletes to use burner phones and laptops during the Winter Olympics in Beijing next month. Similar advisories have also been issued by National Olympic Committees in Canada, the Netherlands, and the UK (via The Wall Street Journal.

The warning was sent to American athletes in September last year and again in a bulletin in December. The bulletin recommended athletes leave their phones and laptops at home to avoid possible surveillance during the Games.

In an advisory sent to athletes, the United States Olympic and Paralympic Committee said:

It should be assumed that every text, email, online visit, and application access can be monitored or compromised. Your device(s) may also be compromised with malicious software, which could negatively impact future use.

These concerns aren’t exactly unfounded. China is known to use technology to surveil its population and often censors social media as well. Back in June 2020, research from San Francisco-based mobile cybersecurity firm Lookout had revealed that Chinese hacker groups used Android malware to harvest data from ethnic minorities worldwide.

Political leaders in the U.S. are also not happy with China’s decision to “offer” its digital yuan payment services to visitors at the Winter Games. The e-CNY wallet app is available to download for iPhone and the best Android phones via the Chinese app stores.

Some countries, including the Netherlands, Sweden, and Switzerland, have also decided to provide disposable devices to their delegations. The devices will be destroyed once the teams return from Beijing.

Facebook
Twitter
Pinterest
WhatsApp
Previous articleTalk to Google Assistant on the go with a pair of headphones
Next articleIn 2022, OnePlus and Oppo’s flagships are two sides of the same coin
- Advertisment -