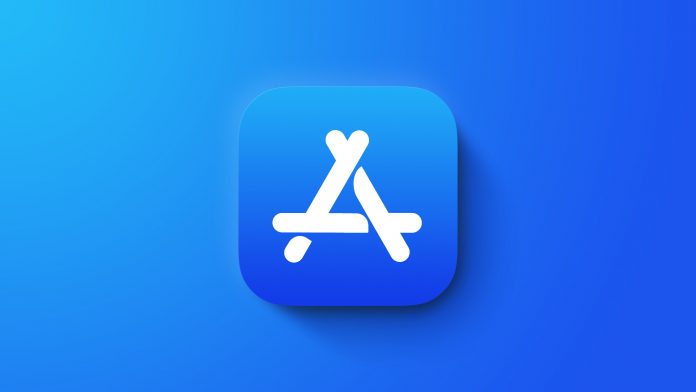 The U.S. Senate Judiciary Committee today approved the American Innovation and Choice Online Act, which means it will now move on to the Senate floor for a vote, reports The Wall Street Journal.

The bill, which was first introduced over the summer, would require major changes to the App Store if passed in its current incarnation. It is designed to prevent “dominant platforms” from “abusing their gatekeeper power” by favoring their own products and services over those of competitors.

It would enable sideloading, a process by which iPhone and iPad users would be able to use alternate app stores or other means to install apps on their devices outside of the ‌App Store‌. Earlier this week, Apple’s Senior Director of Government Affairs Timothy Powderly said that implementing such a change would cause consumers to face “malware, ransomware, and scams.”

Sideloading would “hurt competition and discourage innovation” by making it “much harder” to protect the privacy and security of personal devices in the United States, according to Apple.

Apple urged the Senate Judiciary Committee not to approve the act, but it will now advance. Several senators have suggested that they want to see changes implemented before voting in favor of the measure, so it could ultimately be toned down.

Senator Dianne Feinstein criticized the bill and said that it targets a “small number of specific companies,” and Senator Alex Padilla said that it was difficult to “see the justification for a bill that regulates the behavior of only a handful of companies while allowing everyone else to continue engaging in that exact same behavior.”

Other senators have complained that the bill in its current incarnation is not specific enough and could ultimately result in “collateral damage.”