HomeNewsThe next Motorola Razr could pose a real threat to the Galaxy...
News 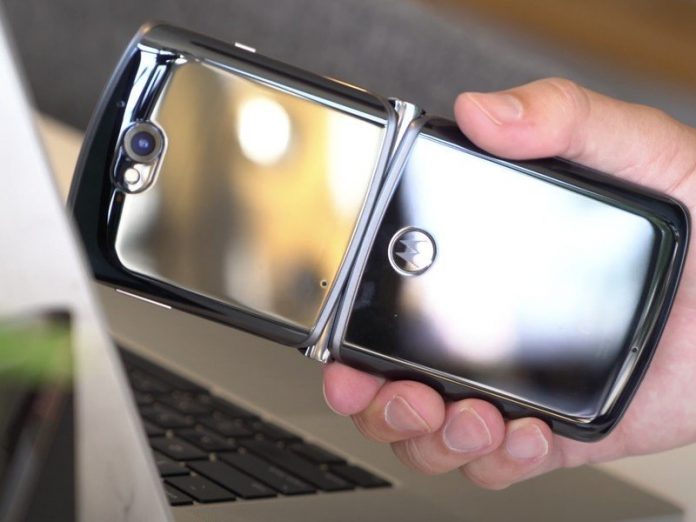 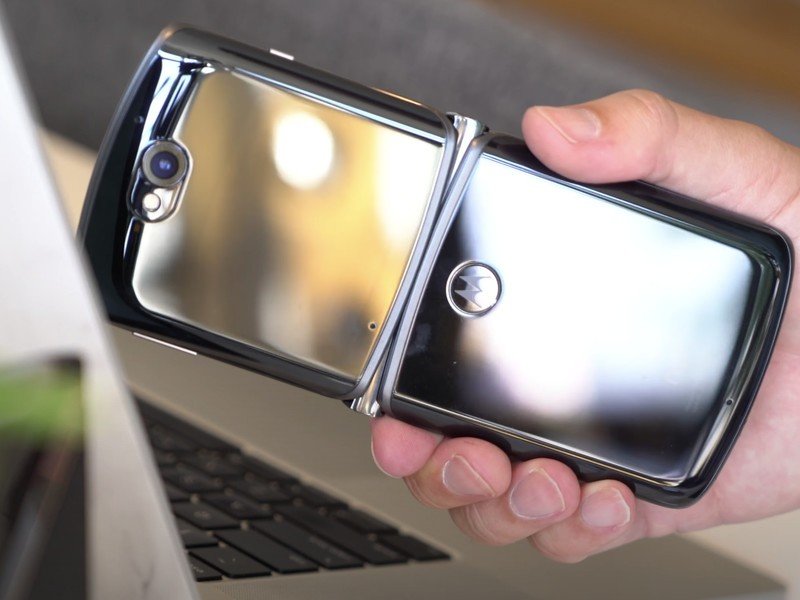 Motorola is going all out on the next Razr.

Motorola is hard at work on its Razr successor, and while we’ve heard some bits and pieces here and there, we may know more about the upcoming Galaxy Z Flip 3 competitor.

XDA-Developers has caught wind of some information of the device, tentatively dubbed the “Motorola Razr 3,” thanks to their sources, who have indicated that it will be a true flagship. In contrast to the Razr 5G, which features a midrange Snapdragon 765 chipset, the Razr 3 will be powered by the latest Snapdragon 8 Gen 1.

Other specs include up to 12GB of RAM and 512GB of storage, NFC (which isn’t always a given with Motorola phones), and possibly Ultra-Wideband (UWB) support. It will likely launch with Android 12.

While XDA couldn’t confirm much information about the displays, they indicate that the main display will likely be a Full HD AMOLED with a 120Hz refresh rate. Motorola may also ditch the notch in favor of a hole-punch selfie camera. It’s not known what changes will come to the external display.

Details about the external camera setup are also unknown. Given that the current model only features one camera, we can hope Motorola will equip the phone with a more versatile setup featuring at least an ultrawide sensor. However, an additional telephoto camera would give it a leg up over the Galaxy Z Flip 3.

So far, XDA’s information lines up with one Lenovo executive’s claims that the next-generation Razr will feature an upgraded processor and design. It sounds exactly like what Motorola needs to compete with one of Samsung’s best foldable phones, even ahead of its successor, which will likely feature the same chipset.

Of course, Motorola still has to address a few things to make the phone truly competitive, including software support, battery life, charging speed, and price. That said, we will hopefully learn more soon as we’re expecting the Razr 3 to launch sometime this year.