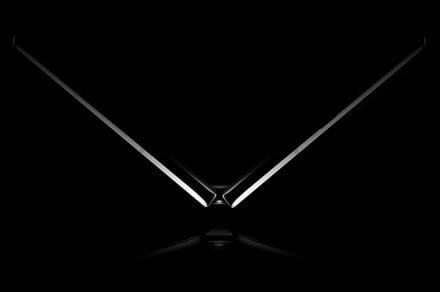 After freeing itself from Huawei’s shackles, things seem to be looking great for Honor. The company launched several promising smartphones in 2021, including the Honor 60 series, the Honor 50 series, and the Honor Magic 3 lineup — and seems to have much bigger plans for 2022. These plans also include their first-ever foldable smartphone – the Honor Magic V – which has finally received its official launch date.

In late December 2021, the company teased the Honor Magic V for the first time with a slick-looking video (embedded below) on its social media accounts. Today, Honor Global tweeted out a message that confirms that their first-ever foldable smartphone will be formally unveiled on January 10. The event, unsurprisingly, will be held in China and will be livestreamed across the globe starting at 6:30 am ET.

What are we expecting?

So far, Honor has done a pretty good job of keeping the juicy bits surrounding the Magic V under wraps. Apart from a rough idea about the phone’s appearance, we do not really know much about Honor’s first foldable phone.

From the video (above), it is evident that the phone shares its design with Samsung’s Galaxy Z Fold 2. The accompanying image with today’s announcement does confirm that the phone has a triple rear camera array and a centrally placed hole punch cutout for the selfie camera on the external display.

Are you ready for what’s about to unfold? Join the #HONORMagicV China launch event livestream on Jan 10, as we open up a whole new world of unlimited possibilities with HONOR’s first foldable flagship phone! https://t.co/NUx1u2Pa8F

Initially, there were rumors that the Honor Magic V could derive heavily from Huawei’s own Mate X2 showcased last year. In fact, there were also reports about the likelihood of it being a rebranded Huawei X2 with some improvements and Google Services support thrown in. Looking at the fresh images, however, we can almost certainly rule out that possibility.