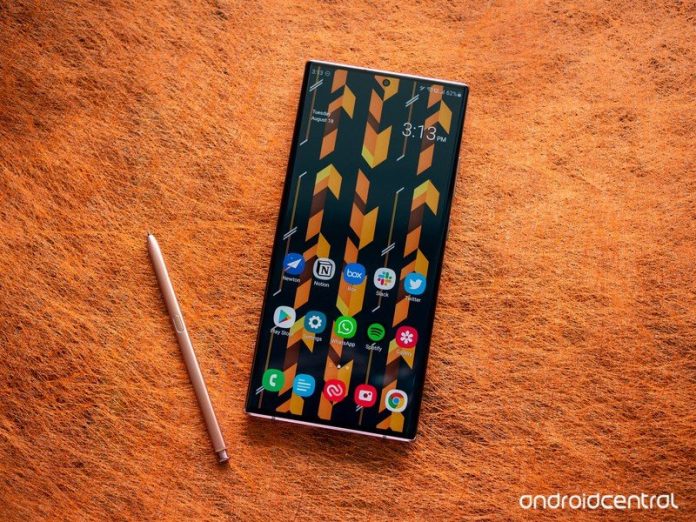 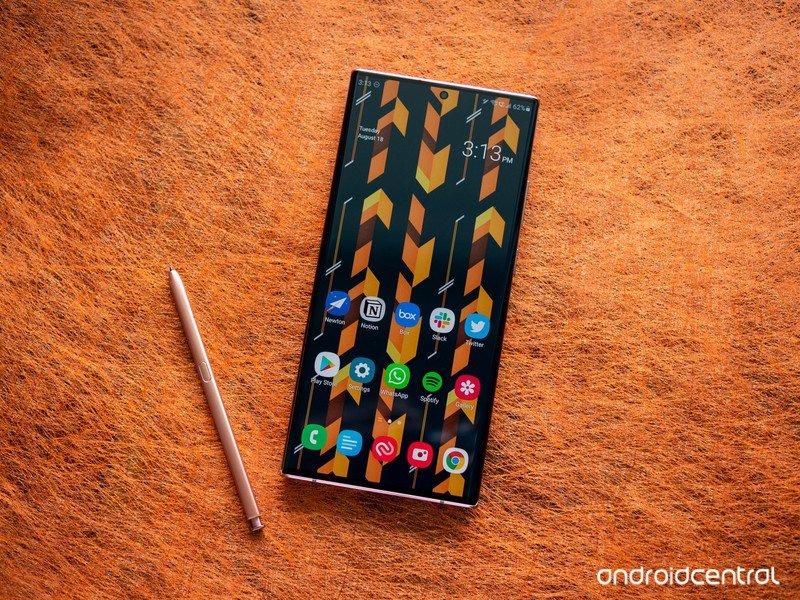 T-Mobile is the latest U.S. carrier to extend the One UI 4 update.

While Android 13 slowly creeps into our minds, OEMs are still managing with the Android 12 update. Samsung, which is seemingly on a roll, continues to impress with its speedy update cadence. Now, more T-Mobile subscribers are getting in on the fun, with the Galaxy Note 20 series finally receiving the One UI 4 (Android 12) update.

This morning, multiple Android Central staff received the Android 12 update on their Samsung devices, including the Galaxy Note 20 Ultra.

It’s notable because T-Mobile seemed to be the last of the best U.S. wireless carriers to jump the on the Android 12 train for the Note 20 series, after Verizon and then reportedly AT&T beat it to the punch. Unlocked units even received the update before those tied to T-Mobile.

While global variants of these phones have already been in the process of receiving One UI 4, the U.S. is unfortunately at the mercy of carriers for major Android updates. Interestingly enough, these phones are not yet listed on T-Mobile’s support page for having yet received the update.

Given that this may be the last Note branded Galaxy smartphone, Android 12 should breathe new life into your phone ahead of the Galaxy S22 launch, which we expect to occur in early February.

If your Galaxy Note 20 or Note 20 Ultra hasn’t received a notification for the update, navigate to Settings > Software update > Download and Install to check manually. It may take some time to roll out to everyone.