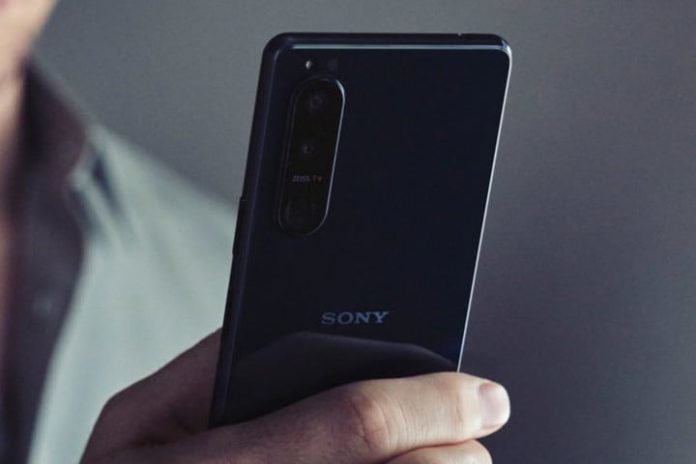 Sony is finally bringing the Xperia 5 III to the U.S. market, eight months after the phone was officially introduced to the world. Sony phones and delayed releases have been somewhat of a recurring theme lately. The $2,500 Xperia Pro 5G was launched in February of 2020 but only arrived in January of 2021. The Xperia 1 II flagship also took a few sweet quarters before making it stateside.

The latest case of a delayed Sony phone is the Xperia 5 III. It’s not a bad phone. Actually, far from it. It just doesn’t belong to the year 2022, especially with that handsome $1,000 asking price. It will be available unlocked from authorized retail partners, but only in its Frosted Black trim. If you’re eyeing the stunning green color, only the official Sony online store has it.

To sweeten the deal, Sony is also throwing in a pair of free WF-1000XM3 noise-canceling earbuds worth $200 for orders placed before February 27. But even at an effective price of $800, the Xperia 5 III goes up against some terrific rivals like the $799 Samsung Galaxy S21 FE, the iPhone 13, and the Google Pixel 6 Pro.

The design is stunning, yet boring at the same time because Sony has been using it for years. The glass and metal sandwich build is IP68-rated, which means it can handle a few underwater tours during a pool party. And it’s tall and slim, thanks to that tall 6.1-inch 120Hz OLED display with a 21:9 aspect ratio.

Under the hood is Qualcomm’s 2021 flagship chip, the Snapdragon 888, buzzing alongside 8GB of RAM and 128GB of onboard storage. And surprisingly, there’s a microSDXC card slot that can help add an extra 1TB of storage. Disappointingly, the phone still runs Android 11. A 4,500mAh battery provides the juice, while 5G handles the cellular connectivity part.

The camera department is where Sony appears to have dumped everything in its camera expertise kitty borrowed from the Alpha line of professional cameras. All three cameras at the back rely on 12-megapixel sensors arranged a familiar wide + ultrawide + telephoto array. The latter is a periscope-style telephoto zoom camera, while an 8-megapixel front camera is there to handle selfies and video calls. Camera tricks include 4K HDR video capture (24/25/30/60 fps) and 120 fps slow-mo video recording.

Continuous AF and subject tracking are here to provide a better focus lock on moving elements in the frame. Real-Time Eye AF for both humans and animals is also on the table to improve portrait shots. Sony claims its in-house BionzX engine will cut down on noise in low-light photos, while 20 fps burst mode for stills offers some much-needed versatility. The dedicated physical shutter continues its run with the Xperia 5 III, and the 3.5mm headphone jack also makes an appearance.