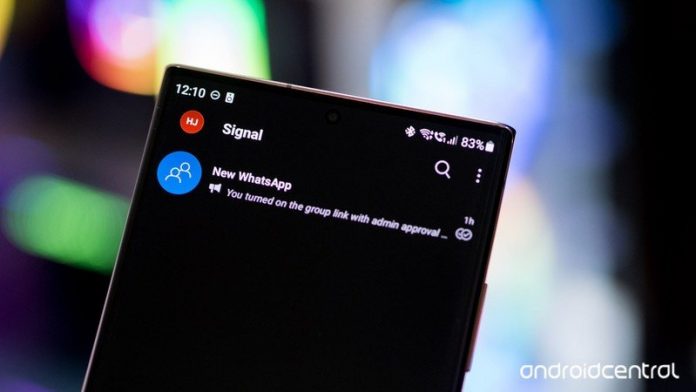 Signal’s CEO says goodbye at the top of a new year. 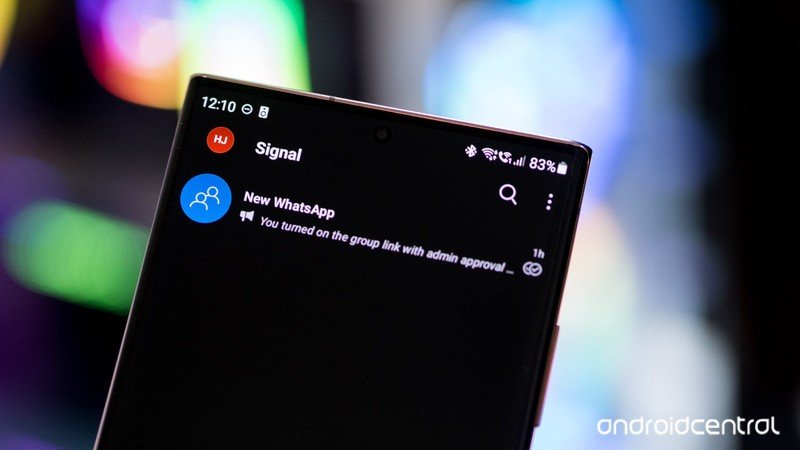 Popular messaging app Signal is losing its longtime CEO, Moxie Marlinspike, as he announced on Monday that he is stepping down from his position.

Marlinspike wrote in a blog post that he always wanted to ensure that the app could sustain itself beyond his involvement. Having worked on the app for nearly a decade, he was doing much of the work in keeping the app running, from writing all the Android and server code to managing. However, he explains that the app is now better positioned to function without him as CEO.

Signal is now an amazing group of 30 people: a mix of wonderful engineers, super talented designers, gifted and unflappable support staff, and a very accomplished and committed leadership team.
[…]
We have a great leadership team that is facilitating product development, managing the organization, and pushing the technology forward. Most importantly, the values and the mission that Signal was built on are embedded in the whole of the organization, and everyone involved is here to honor them and see them through.

Signal is one of the best messaging apps for Android and has many features that you’d find in WhatsApp, including end-to-end encryption. Last year, Signal saw a surge of new users following Meta’s updated privacy policy that users weren’t too fond of. Since then, the company has doubled down on its messaging around maintaining the privacy of its users.

Marlinspike says that stepping down is an integral part of “expanding on Signal’s success” over the next decade, and he will remain on the Signal Foundation board to help guide the new CEO.