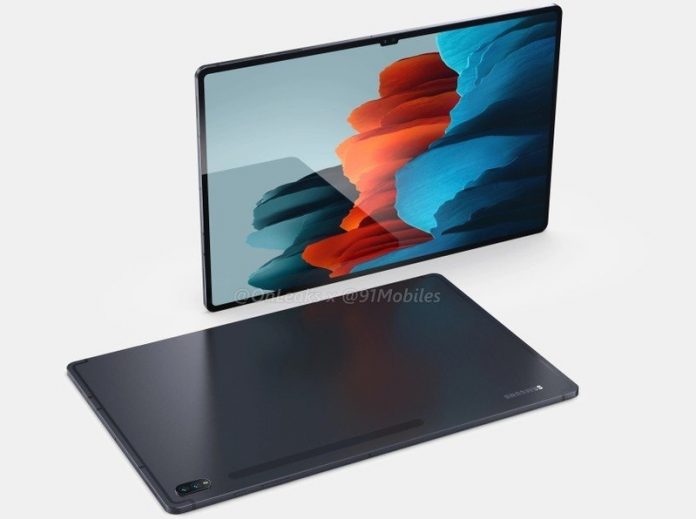 The flagship tablet is rumored to have a massive 14.6-inch AMOLED display. 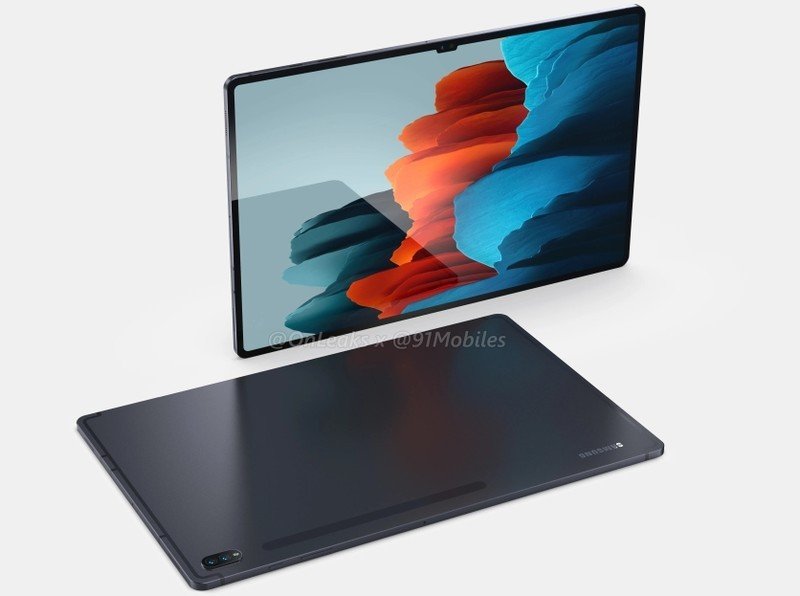 Samsung’s upcoming Galaxy Tab S8 series is expected to include the company’s first “Ultra” flagship tablet. Alleged renders of the device, which had surfaced online last month, revealed a unique design with a notched display. The existence of the notch has now been “officially” confirmed, courtesy of an image added to a Samsung U.S. support page (via 91Mobiles).

The image, which has now been taken down, shows the tablet along with a protective case and gives us a clear look at the relatively small notch at the top of the screen. If rumors are to be believed, the notch will house two 12MP cameras. 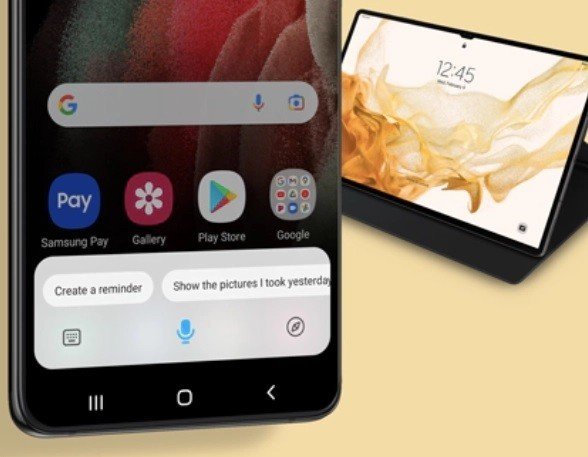 According to a report published by WinFuture earlier recently, the tablet will have Qualcomm’s Snapdragon 8 Gen 1 chipset under the hood, paired with up to 16GB of LPDDR5 RAM and 512GB of built-in storage. It is tipped to feature a 14.6-inch AMOLED screen with WQXGA+ resolution and a 120Hz refresh rate.

On the back of the tablet will be a dual-camera setup featuring a 13MP main sensor and a 6MP ultra-wide lens. Keeping the lights on will apparently be an 11,200mAh battery with 45W fast charging.

While there’s now no doubt that the Galaxy Tab S8 Ultra will be a significantly more impressive device than Samsung’s current best tablets, it will also carry a more premium price tag. As per tipster @chunvn8888, the tablet could be priced around $1,100 in the U.S. If you don’t want to wait for the Galaxy Tab S8 series, the vanilla Galaxy Tab S7 is worth considering. The tablet has a brilliant 120Hz display, smooth performance, great battery life, and comes bundled with an S Pen.

Facebook
Twitter
Pinterest
WhatsApp
Previous articleSamsung Galaxy S21 FE vs. S21: Which should you buy?
Next articleBest Buy is having a SECRET SALE on gaming laptops right now
- Advertisment -