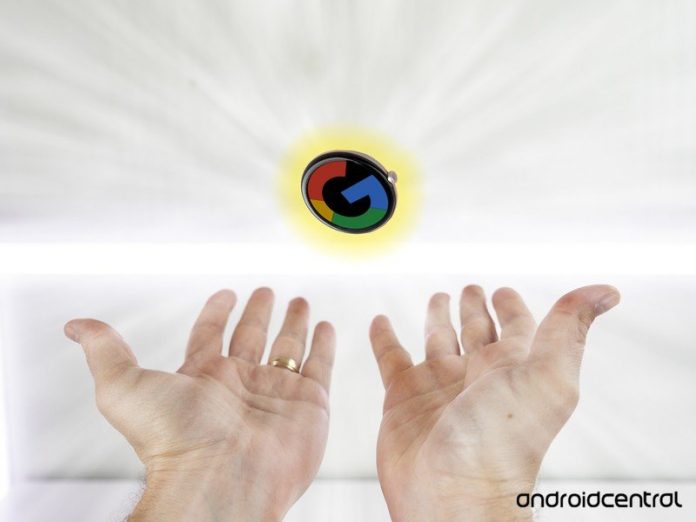 A recent leak suggests a May release date, but we’ve been fooled before. 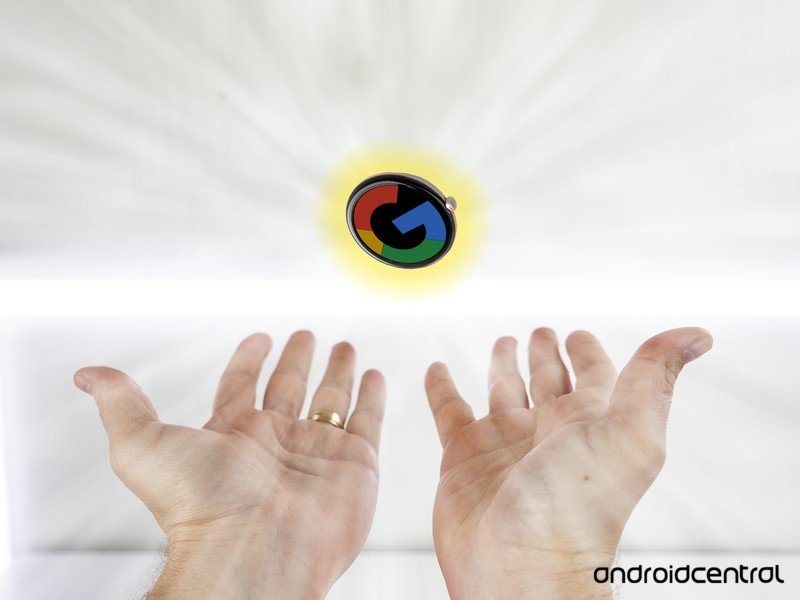 Whether it’s Google consistently missing its deadlines or just leakers with bad sources, we’ve been fooled several times about when the Google Pixel Watch would launch. Now, FPT leaker Jon Prosser has claimed that Google is “planning on launching” the watch on Thursday, May 26, and that this is the “first we’ve seen a set date on the device behind the scenes.”

Prosser originally claimed that Google would announce it alongside the Pixel 6 in October 2021, then that Google had pushed it to “Q1 2022.” Whether or not Google ever had designs to launch last year, he now says this leak is the “first we’ve seen a set date on the device behind the scenes,” making it more likely to be true.

Pixel Watch 👇I’m hearing that Google is planning on launching it on Thursday, May 26th — over year since we leaked it.This is the first we’ve seen a set date on the device behind the scenes.Google is known for pushing back dates — but if they do, we’ll know 👀 pic.twitter.com/Kk0D4Bom6d

Given the timing of this announcement, it makes sense that Google IO 2022 will also take place on May 26. Last year, Google announced Wear OS 3 at the event. It makes a certain kind of sense it would announce its own watch a year later.

We’ve seen several recent Pixel Watch design leaks that lend credence to the idea that Google’s watch is on the way. One chip leak suggests Google may use an Exynos chip instead of the Snapdragon Wear 4100 found in most other Wear OS 3 watches. And a Pixel Watch marketing materials leak shows that Google is promising a “round, bezel-less design” that “unifies hardware and software.” 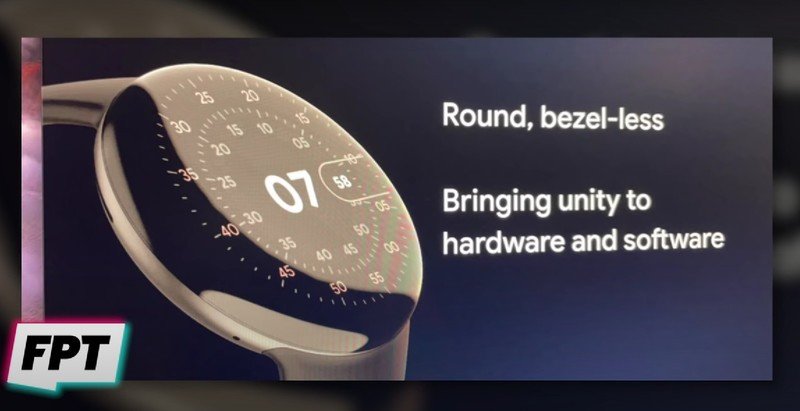 We’ve also gotten a glimpse of what “stock” Wear OS 3 could look like, compared to the specific One UI watch screen seen on the Galaxy Watch 4. It’s unclear if the Pixel Watch will actually use stock software or if it’ll have its own twist on the software, just like the Pixel 6 itself. 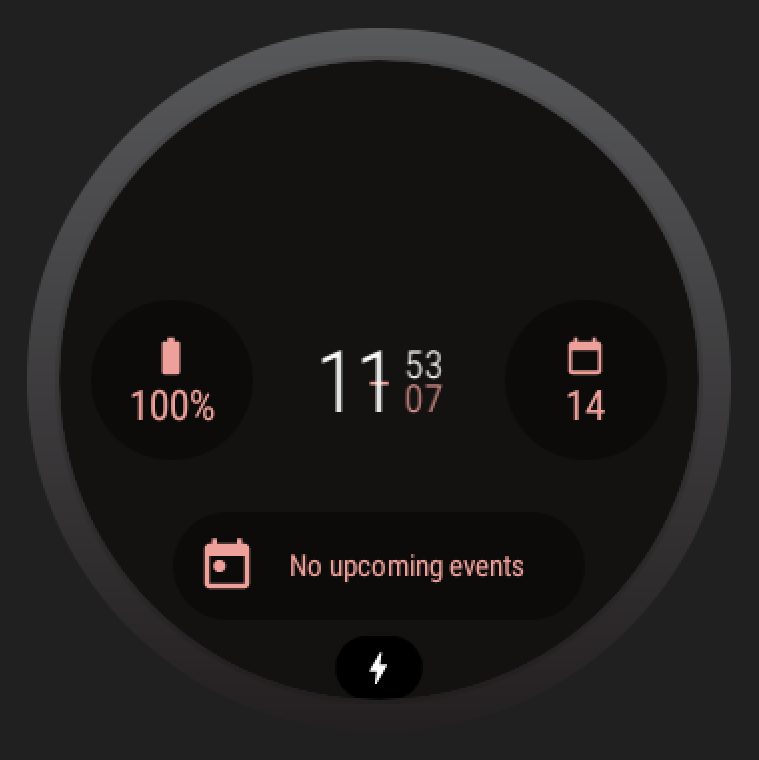 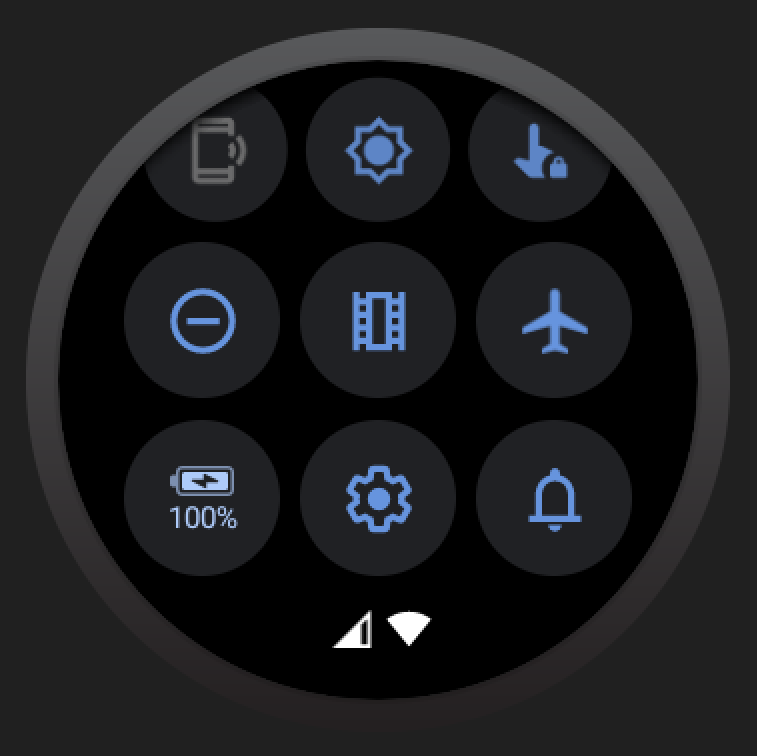 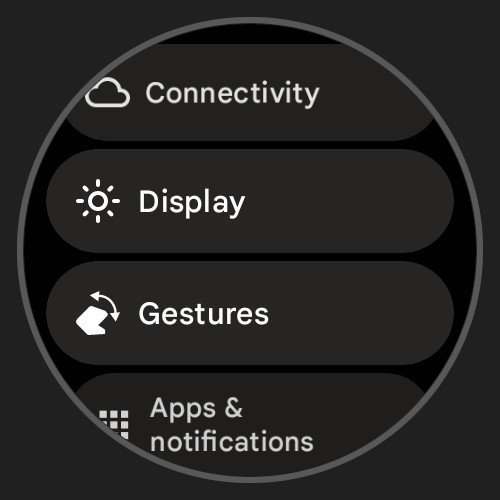 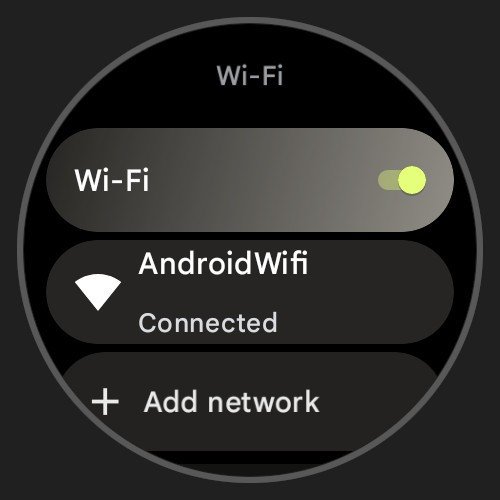 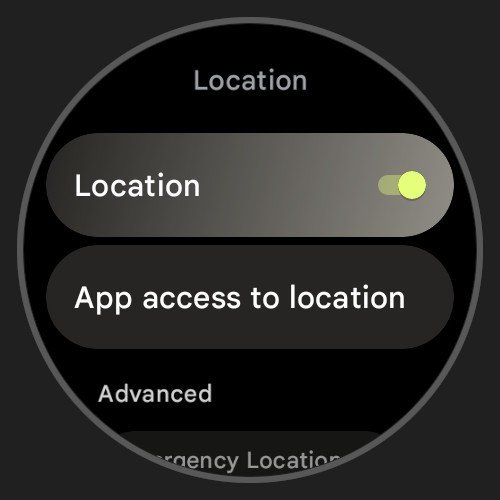 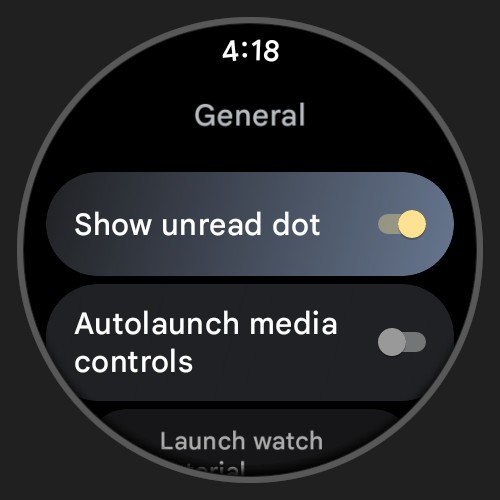 The current Wear OS 3 timeline
suggests other watches from Mobvoi and Fossil won’t arrive until “mid-2022” at the earliest. So based on this leak, the Pixel Watch will be the second Wear OS 3 watch to arrive.

Facebook
Twitter
Pinterest
WhatsApp
Previous articleAlexa, which headphones do you work best with?
Next articleMost of our readers use Google Messages as their primary texting app
- Advertisment -