HomeNewsPoll: What text messaging app do you typically use?
News

Poll: What text messaging app do you typically use? 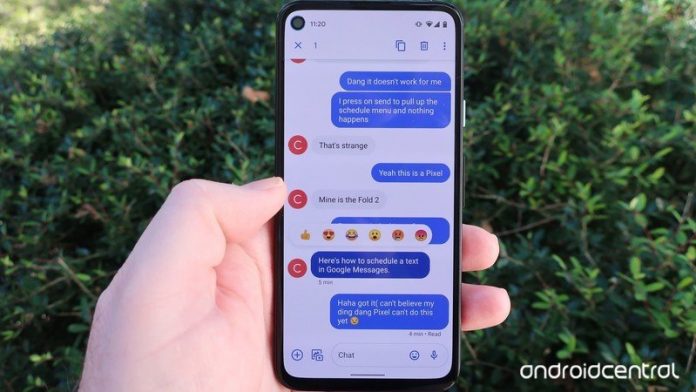 There are so many to choose from, but what’s your default? 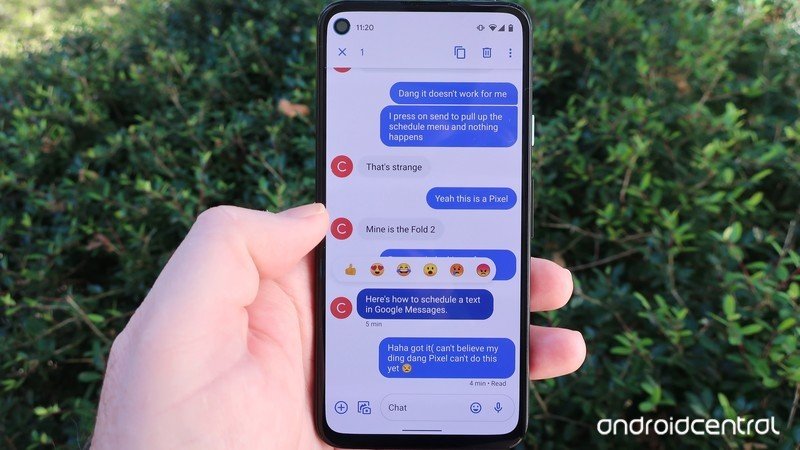 Messaging has been a hot topic lately, mainly due to the conversation around Google hoping Apple would adopt RCS support in iMessage. In a recent poll, most of our readers indicated that they would rather have Apple support RCS than have the company create a separate iMessage app for Android. We also explore why it’s hard for Google to create a true iMessage competitor and own its green bubble cult.

However, it’s also clear that not every Android user uses Google Messages as their default for texting. That got us wondering about what our readers prefer to use for their primary text messaging apps.

What text messaging app do you typically use?

There’s definitely a lot to choose from among the best messaging apps, and of course, users are likely going to have more than one to converse amongst family and friends. In the U.S., at least, SMS has been the favored method, with RCS slowly gaining popularity, and users generally stick to whatever default their phone comes with, whether that’s iMessage (for iPhone users) or Google Messages (for anyone on the best Android phones). Of course, that’s not always the case, and these are far from the most used or most popular messaging apps around.

That crown goes to the Meta-owned WhatsApp, which has amassed more than 2 billion global users. Because it works over the internet, it makes it easy to message users in other countries and has features like typing indicators, high-quality media, end-to-end encryption, and more.

Telegram and Signal are similar to WhatsApp and are great alternatives for those of you that prefer not to be tied to Meta, especially after last year’s controversial privacy policy change.

However, for those that don’t mind being tied to Meta, Facebook Messenger is also a good option. You don’t have to have an active Facebook profile to use it, and you can set it as your default app to receive SMS messages as well.

Let us know what you use as your default messaging app, and comment below if your favorite isn’t listed.